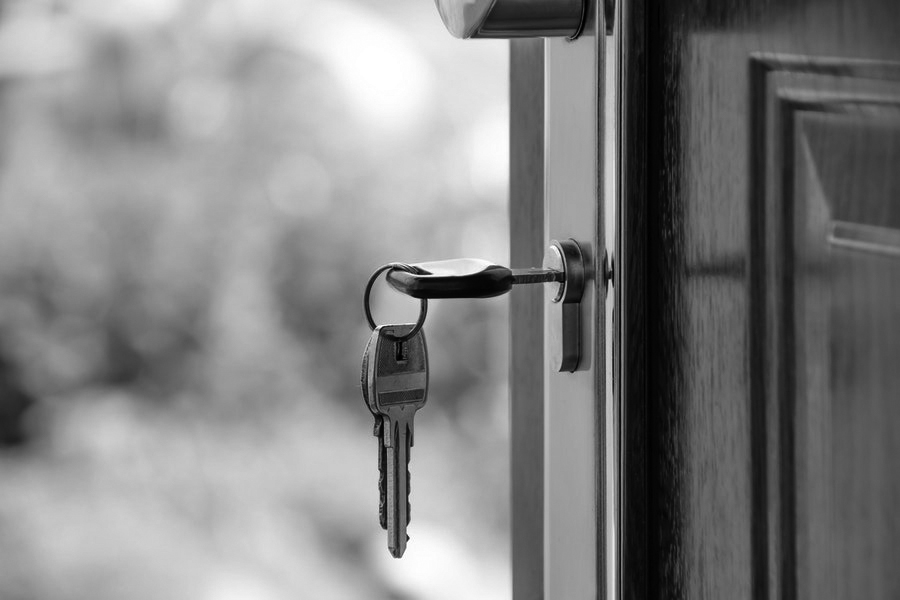 What will be the lasting impact of the stamp duty holiday announced in July by the UK chancellor, Rishi Sunak? The holiday has been great for the vast numbers of purchasers who are acquiring UK properties up to £500,000 in value. The maximum saving this provides is £15,000.

The rationale for the temporary change is straightforward. The stamp duty holiday will maintain and increase house prices. This provides an incentive for house-builders to keep building new homes which, in turn, creates jobs and generates tax revenue.

In short, the chancellor has swapped revenue now in the form of SDLT –and its equivalents in Scotland and Wales, land and buildings transaction tax (LBTT) and land transaction tax (LTT) respectively – for what he hopes will be more revenue later. With national debt at about £2trn, the holiday would not have been introduced unless absolutely necessary.

What impact is the stamp duty holiday having?

In terms of market activity, measured in volume, the stamp duty holiday seems to be doing the trick. July saw house prices go up by 1.7% compared with the previous month and in August the Financial Times described Britain’s housing marketas“defying gravity”. In the meantime, the share price of house-builders such as Persimmon and Berkeley Group has gradually started to recover. On the face of it, the holiday is a roaring success.

The impact does, however, depend to some extent on the perspective of the individual purchaser. It has, for example, disadvantaged first-time buyers by intensifying competition in the short term. Nor has the holiday got rid of other issues for purchasers such as the nervousness of lenders and their substantial deposit requirement. Finally, there is still a climate of economic uncertainty and reduced job security for many.

What will happen after the stamp duty holiday ends?

It has been pointed out by commentators that the expiry of the stamp duty holiday is not far away – 31 March 2021. Particularly since transactions can move at a snail’s pace as long chains and fragmented service providers inevitably hold things up.

History tells us that transaction numbers will continue to increase, spike just before 31 March 2021 and then plunge. The introduction of the additional 3% surcharge rate of SDLT on 1 April 2016 certainly had a similar effect. Residential property sales went from a peak of over 100,000 in March that year to fewer than 50,000 sales in April. Much of the peak was driven by buy-to-let investors and had the effect of driving out first-time buyers.