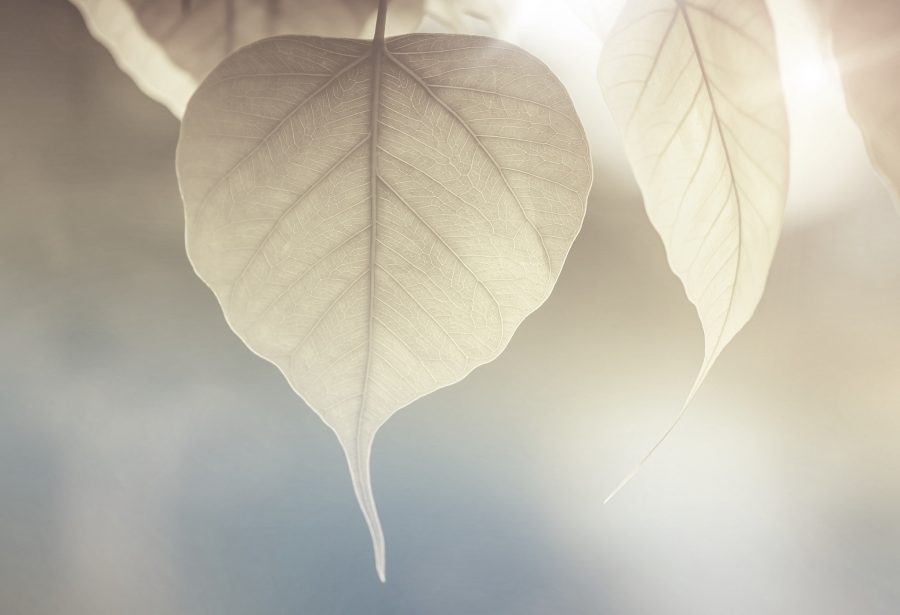 Summary:  Last summer saw 44,740 ‘new builds’ constructed in the UK – a 12% increase to the previous quarter. But, does this indicate a seasonal pattern in the property market? The REalyst digs deeper into the data to determine the extent of which seasonality plays in the market.

Is spring in the air? Will it be another scorcher of a summer? Will there be another Beast from the East this year? Does winter mean more new-build property developments going into construction? And, more importantly, do these seasonal questions really mean anything in the property industry?

Well, it turns out that the temperature outside isn’t the only aspect impacted by the four seasons of the year. For a while now, many have debated their effect on the property market.

There is an old-age question in the property industry that centres around when the best time of year to buy, sell, let or rent homes may be. Many a property expert has unpacked the data to look at transactions and to see whether there is indeed a correlation with seasonal and market patterns.

Spring is traditionally seen as the best time of year to sell your home, with one of the factors being that people typically emerge from their Christmas holidays feeling renewed and looking towards the year ahead. However, regional differences also come into play. In fact, the amount of particulars involved as to the reasons people decide to sell, and when they make these decisions, means that it is hard to attribute housing trends to any one particular aspect.

So, what do you do if you’re a property developer and want to build just in time for seasonal booms?

The Art of Property Development

Numerous factors come into play for property developers when choosing where to build. From legal and financial consideration to things like getting the right tax advice over the development, there is a lot to unpack.

There are also area demographics to take into account, which will impact the type of building that will be constructed. Planning, construction processes and plenty of research also play huge factors in making sure that a project is a successful one. All factors of which Big Data providers such as REalyse can greatly inform and make the decision-making process all the more efficient and impactful.

Additionally, within all of these factors comes the seasonal aspect and the role it plays for property developers across the UK. If spring is the so-called best time of year for selling, does that mean developers aim to get their projects completed for when the trees blossom?

New build dwellings were estimated at 40,580 in the last quarter of 2018 (between October and December), which was an 8% drop when compared to the previous 3 months (July to September).

July to September 2018 proved to be the most popular time of the year for completion of new dwellings, with the end of the year the second most popular time. While the months between April and June (typically the strongest months for property sales) saw the least amount of new builds completed.

Situations Have More Impact Than Seasons

If seasonal shifts solely impacted the decisions of property developers, then life would be pretty easy. In an ideal world, they would like to build in time for the stages of the year where there is an uptick in people buying homes.