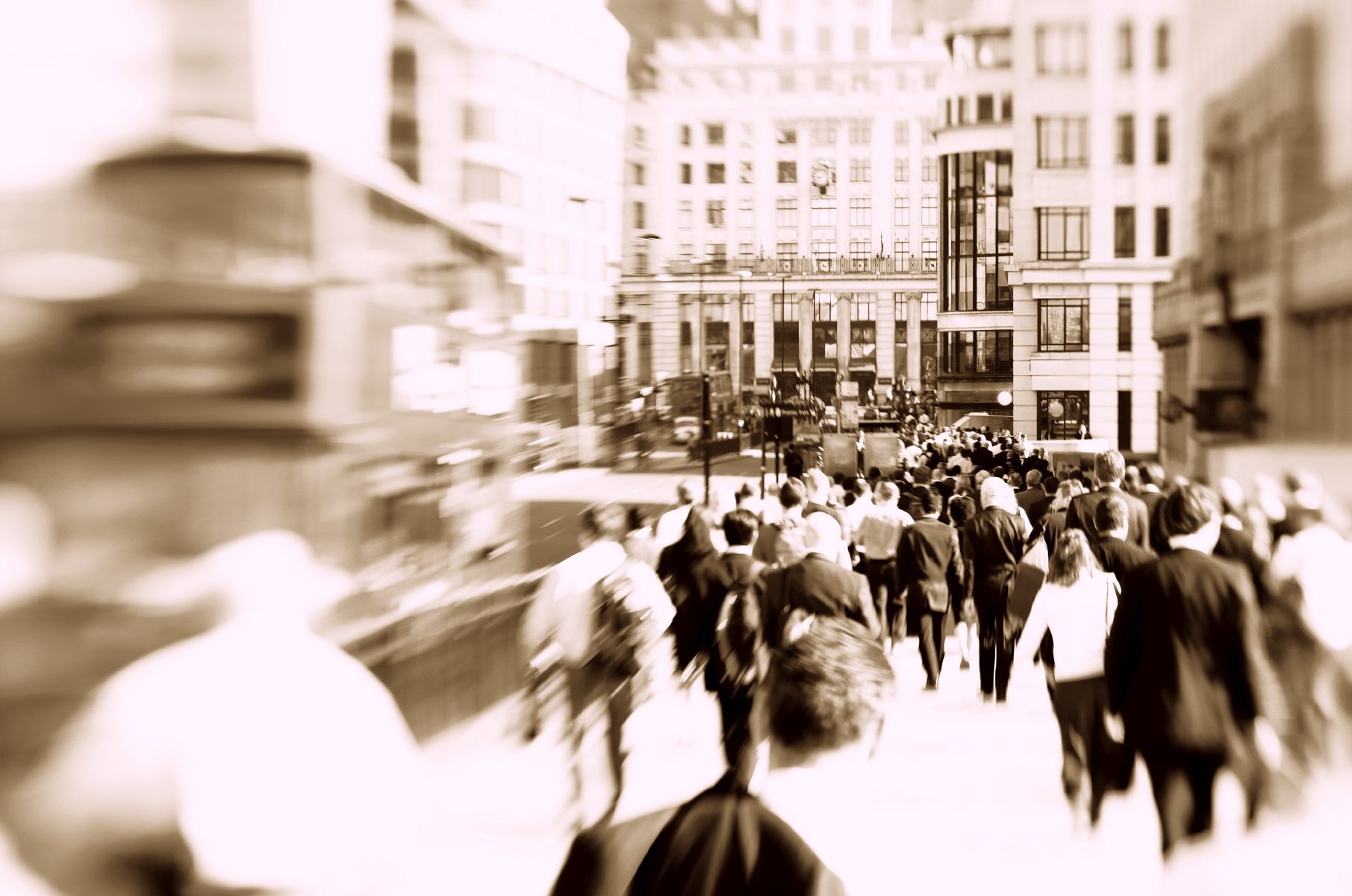 In 2008, financial institutions across the globe were engulfed by waves emanating from an over-extended US property sector. The problems surfaced in the ‘shadow’ banking sector, where much of the exposure to the US sub-prime housing market then resided. Britain endured a precursor to the sub-prime crisis in 1973-75, albeit on a smaller scale, when a number of ‘secondary’ banks failed as the 1968-73 property boom turned to bust. The 1973-75 crisis has been explored by Margaret Reid, Charles Gordon and Forrest Capie, and it forms the backdrop of a contemporary novel by Margaret Drabble.1 Nonetheless, the episode remains relatively understudied – perhaps because it coincided with momentous events such as the first oil shock, the second three-day week, and the fall of the Heath government; perhaps also because the Bank of England has destroyed most of the archival material.2

Origins of the crisis

Many of the institutions at the heart of the 1970s secondary banking crisis had their origins in the consumer boom of the 1950s. As financial markets sloughed off wartime controls, finance houses such as London and County Securities and Cedar Holdings found it profitable to borrow in the wholesale markets and lend to consumers, initially for hire purchase but increasingly in the mortgage markets then eschewed by the clearing banks. As Reid explains, this was often with little regard for one of the principles that had guided British banking for centuries – matching. This is the notion that short-term liabilities, such as wholesale deposits, should be matched with liquid short-term assets, such as Treasury bills, and not with less-liquid, longer-term property lending.

The secondary banks were competing against the more prestigious, and more heavily regulated, clearing banks that were increasingly subject to government-imposed ‘ceilings’ on their lending. These controls formed part of the government’s attempts to restrain consumer demand, and protect the balance of payments in an era of full employment and consequent high aggregate demand. The clearing banks lost market share to the secondary banks during the 1960s and this was one of the motivations for the overhaul of monetary policy in 1971 when the ‘competition and credit control’ monetary policy removed quantitative controls on bank lending, hopefully levelling the playing field for the better-capitalised clearing banks to out-compete the secondary banks.