September wine market comment – is it time to hit the bottle? – The Property Chronicle
Sign up for FREE now to get the weekly Property Chronicle Bulletin and never miss out on the latest insight from our expert contributors 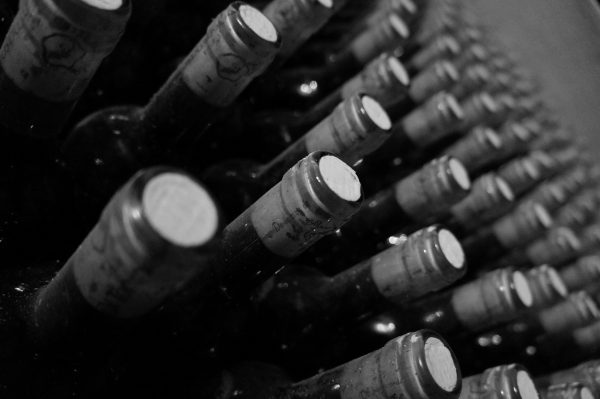 At the risk of sounding like a stuck record, the market mood is sombre. It does, however, remain reasonably steady amidst a turbulent sea of macro factors.

Hong Kong is an important market for wine and the ongoing protests are a concern. The original cause of complaint, an extradition agreement between the Special Administrative Region and the Chinese mainland, has long since been retracted but the protests continue, becoming ever more violent. This is about democracy and freedom and the eyes of the world are watching. It is an uncomfortable position for China which cannot afford to handle the situation as perhaps it might in its own provinces but in the long term, it remains a very powerful parent. The economic effects are being felt; officially occupancy rates in Hong Kong hotels are currently running at about 20%, unofficially they are in single digits. A quick internet search found a room in the territory for US$9 a night, including breakfast!

As we know, Hong Kong, apart from having its own burgeoning wine scene, is currently the gateway to the wine market of China, legally or otherwise. We expect China will open new free ports in time, but the current troubles may just accelerate that process. We think this is a short term problem but in the meantime, trade from that corner of the world is quiet.