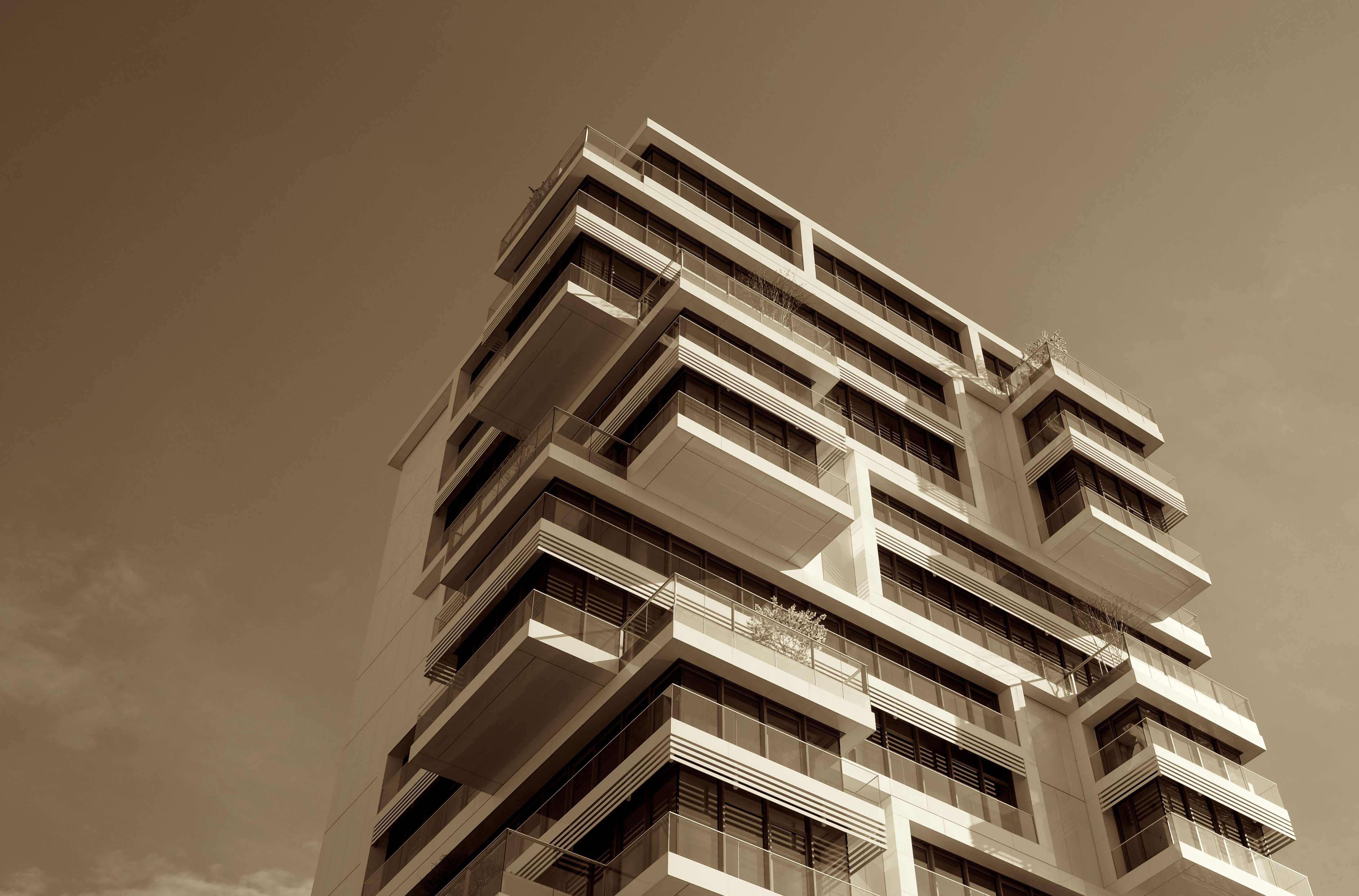 Someone far more erudite than me once described service charges as being like batteries – no-one likes paying for them, but when you don’t, things cease to function quite quickly. A common source of angst between landlord and leaseholder, disputes about the reasonableness and payability of service charges are the most common reason for referral to the First-tier Tribunal (FTT).

So, how to explain to a disaffected leaseholder that in order to maintain probably their single most valuable asset, they should pay a sensible and often not insubstantial cost into virtual perpetuity? I have had conversations with new owners who have never lived in a flat before and were either badly advised at the time of sale or chose to neglect the advice and see no reason why they should pay anything. ‘It’s my flat, why should I be liable to pay anything towards the building’ is the usual refrain. Thankfully, our more clued up clients understand the false economy in not implementing a sensible level of contribution, and also that legal corporate obligations within a residential setting mirror that of the commercial world.

Evidently any service charge should adequately and appropriately cover the services provided. In general terms the higher the level of service, the higher the service charges levied. However, there is also a clear requirement to reflect this in smaller managements which may have a higher maintenance requirement. The conversion block of seven flats in Cadogan Square, 150 years old, with a full-time resident porter, an ageing passenger lift and high ongoing general maintenance requirements, may well have a higher per-unit service charge than the 700-flat shiny newbuild block in the Docklands with a communal lounge, resident workspace and landscaped grounds where the higher number of units spreads the service charge load more widely.

What constitutes a service charge can often be misunderstood. Without diving into the minutiae of the legislation, Section 18 of the Landlord and Tenant Act 1985 defines this as ‘[an amount] which is payable, directly or indirectly, for services, repairs, maintenance or insurance or the landlord’s costs of management…’. This was expanded within the 2002 Act to include ‘improvements’. What this incorporates in practice is dependent on the covenants contained in the individual lease concerned, but is generally broad enough to accommodate most aspects of the requirements of communal living. Critically however, the lease has to allow the landlord to recover these costs from the leaseholder. The landlord can’t just install a rooftop swimming pool on a whim and recover the costs from leaseholders if the lease doesn’t specifically provide for this. Despite what some of the tabloids might try and have you believe on occasion, the majority of landlords and agents act correctly and honourably in the best interests of their leaseholders.

That being said, leaseholders would do well to keep an eye on costs incurred. There are inevitable variations in expenditure year-on-year but these shouldn’t bounce around too markedly – this alludes to poor budgeting or expense control. There should be a demonstratively consistent and coherent trend of service charge expenditure each year. Additionally, unless there are unknown or isolated issues which have affected a building in any one fiscal period, actual outturn should normally end up within 5% of the budgeted amount.

Regardless of the size of building, the residential management industry, and by extension the calculation of service charges, is impacted by a plethora of external legislative and regulatory pressures. A few examples might include: