Shopping Centre Valuation: The changing face of retail – The Property Chronicle
Sign up for FREE now to get the weekly Property Chronicle Bulletin and never miss out on the latest insight from our expert contributors 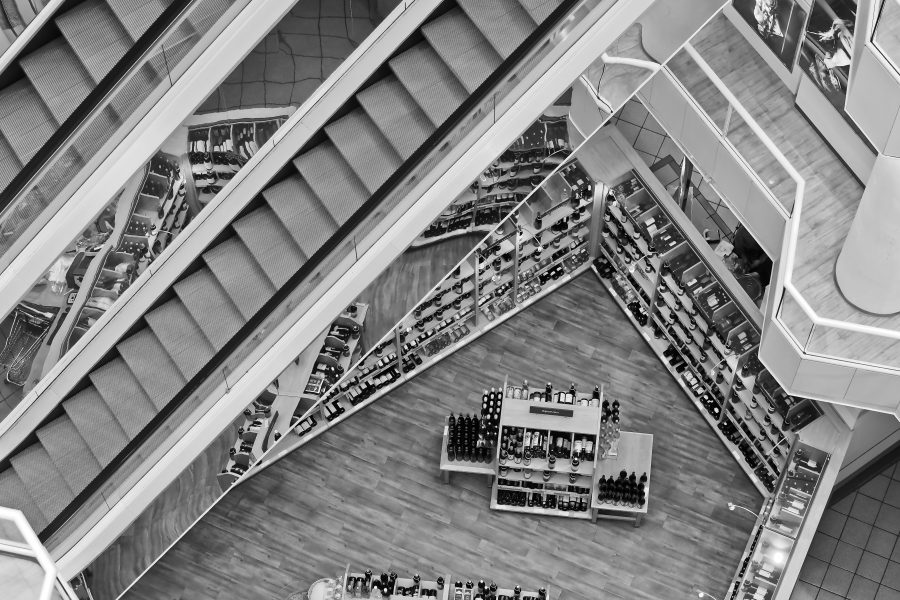 As the quote above reminds us, retail is all about enticing shoppers to part with their money to buy the goods on display. Historically, retailers have displayed their goods to persuade passing trade to buy their wares. Initially, this would have been on stalls in markets, then in fixed shops in the high street of market towns and, latterly, in purpose-built shopping centres. The retailer then paid a rent/fee for the space in question. The rent being linked to the “worth” of the space to the retailer.

This is the retail model that has endured, pretty much unchanged, through to the early 2000s. Concentrating on shopping centres, a landlord of a shopping centre aims to maximise rental cash flows from the retailers over time and thus maximise capital value.

But the Market Value of a Shopping Centre, which is an estimate of the price that an investor would pay for the shopping centre at any point in time, isn’t just determined by the cash flow created. Price in the market is influenced by the number of potential buyers in the market. The more demand then, all other things being equal, the higher the expected price. Price also reflects potential. For example, a shopping centre might be run poorly by the current owner but incoming buyers can see that it has the potential for a greater cash flow in the future if run more efficiently. Market Value or Price will capture this as well. So the way in which the shopping centre is leased and the types of leases offered all will affect rents and capital value.