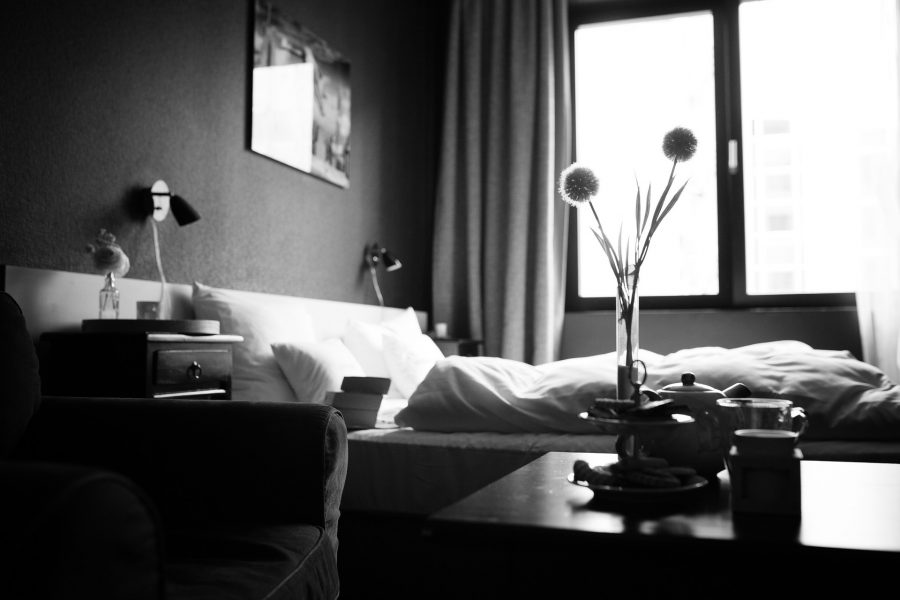 Banning Airbnb investor units, as Boston has done, reduces market values by up to 40% – but should other social goals dominate?

Recently Boston decided to ban Airbnb-type rental units, suggesting that the growth of such short-term rentals was reducing the supply of longer-term rentals while adding to the supply of visitor units competing with hotels. It is possible that tourism been increased by such rentals, which are slightly cheaper than staying in hotels and also accommodate seasonal peak demand – cities like Boston might get fewer visitors if hotel accommodation was all that was available. The flip side is that rental housing stock is reduced, and Boston, San Diego, San Francisco and New York have all experienced large rent increases as the supply of net new units has become increasingly limited. Political regulation and a series of more complex development barriers, as well as rising labour costs, have significantly increased in the past few decades across all US cities, resulting in cries of a housing crisis.

For pure property-rights enthusiasts, any reduction in the maximum productivity of a property is a reduction in value and a taking. From an investor point of view, the bid price on many properties was predicated on being within an area where short-term rentals were permitted. In discussions with investment brokers, we are seeing a differential value impact of about 40% in those markets where significant tourism exists.

A case example illustrates the value impact. Using a well-located one-bedroom unit in San Diego, the current Airbnb rent per week is $888 but the peak season rates are much higher, such that the average weekly rent on a year-round basis is about $1,190. There is a weekly cleaning fee of $100, a service fee of $101 and occupancy taxes of $109, all paid in addition to the short-term rent. The vacancy rate on the short-term rental is 30% of the year at maximum, and often less. If the same unit were rented on a longer-term basis, the rent would be $2,150 per month with 5% vacancy.