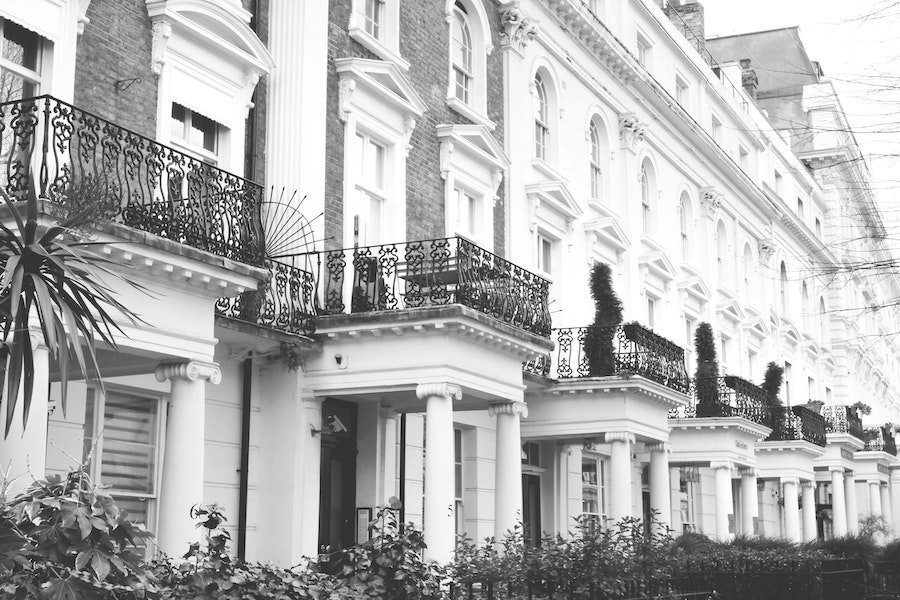 A future with less need to commute is making country life more feasible, and rural estate agents’ phones are ringing off the hook.

“At the beginning of the plague, when there was now no more hope but that the whole city would be visited; when all that had friends or estates in the country retired with their families: and when one would have thought the very city itself was running out of the gates, you may be sure that all our trade, except such as related to immediate subsistence, was, as it were, at a full stop.” The words of Daniel Defoe in A Journal of the Plague Year, written in 1722 but based on events in 1665.

Defoe could have been writing about England in 2020. There is one big difference: the great Plague of London in 1665 is estimated to have killed around 200,000 – a quarter of the population. And let’s hope we don’t have to deal with another Great Fire like the one that destroyed most of London the following year. But his description of the rush to the country and the hollowing-out of a great city rings true.

It also sums up the residential property market. In the year of Zoom and the loveliest spring of recent memory, it isn’t surprising that the phones of our country business have been ringing off the hook – but it has been a difficult market in which to buy. Such has been the rush to the country that some estate agents are refusing to entertain viewings for any buyer with a house yet to sell.