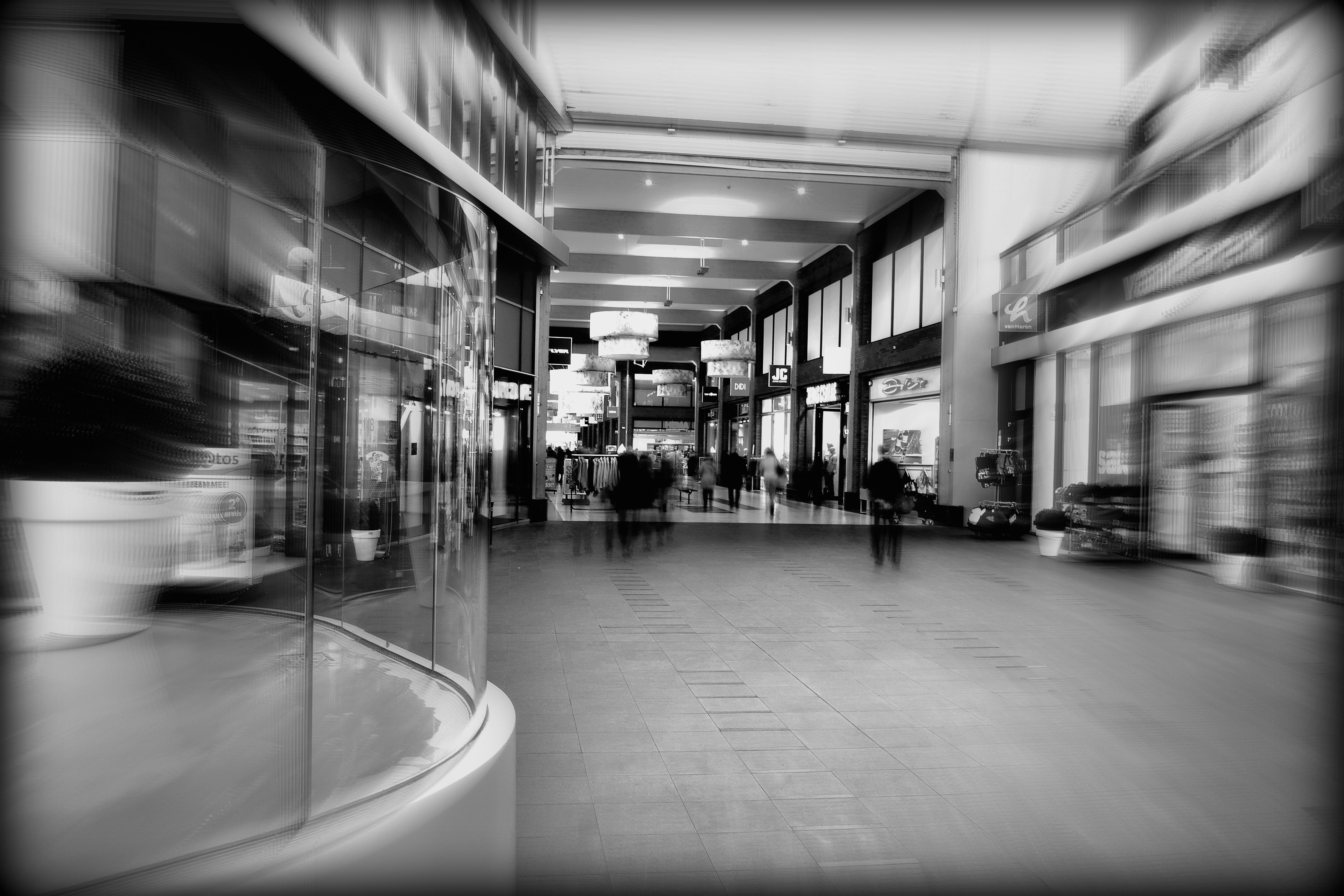 Real estate debt funding globally is a huge machine – turning over $400bn annually in the US, and approximately €225bn in Europe, of which the UK makes up roughly 25-30%. The European figure, however, is a very broad estimate because at any point in time, debt investors (lenders) and borrowers have no clear measure of available capital in the market or solid statistics on overall transactions from which to benchmark activity.

In this respect, CRE debt is an anachronism of the modern investing world.

The UK and Germany benefit from reports produced by De Montfort and Regensburg Universities – much re-quoted market studies, but reliant on lender co-operation and self-certification. An institutional grade benchmark and loan level data are still a long way off. This is in stark contrast to the USA where such data is available and increasingly detailed and tech-enabled. As this disparity grows, it may become a material barrier for global capital choosing between the two markets.

At a time when growing pension and insurance funds are targeting CRE debt, and in a world of smart solutions, major changes in market transparency ought to be afoot, yet change in Europe has been notably slow.

The barriers to transparency start with the regulatory environment. Lending against commercial real estate is not in itself a regulated activity, and debt investors are subject to different scrutiny depending on their organisational structure. The most regulated end of the spectrum is UK banks, where the Bank of England has power to collect information and require capital to be held. Debt fund managers may be required to be AIFMD compliant, but other lenders may not have to report their activities to anyone. No single body is therefore authorised to collate information.

As the market has become more diverse, so the job of understanding who is in it, and what is transacting is more challenging. NDAs, signed by borrowers, lenders and advisors to loans make third party discovery difficult – as witnessed by often inaccurate press reports about financing deals. In contrast, the USA has much more loan level information, available from the CMBS and traded debt markets, giving a base from which the market can gather information. Huge strides have been made in data availability, although whether every lender welcomes terms being made public is probably a moot point.

Not everyone is desperate to see change, arguing that the market functions well despite its information asymmetry. In a decade, the UK has moved from bank dependency towards a healthily diversified base of lenders financing a wide variety of real estate projects without tech intervention.

Lenders are not pushing to change the status quo, and regulator calls for an industry-wide loan database have met pockets of resistance. Perhaps this also reflects the fact that those holding biggest positions – large lenders – benefit from this opacity, as the ‘one-eyed in the land of the blind’. Their stance seems to be softening to acceptance, but whilst there is now a consensus in favour of transparency, there has been no clamour for it to happen.

The skew has, perhaps, also benefited larger borrowers – who avail themselves of cheaper funding as risk-averse debt investors flock to parts of the asset class they know best. In the past five years, the difference in cost of debt capital between big and small property investors has widened markedly, with cheap funding from bond markets available to the ‘haves’ giving a massive profitability boost.

Currently an FD needs to put a lot of time into ‘working debt relationships’ both to gather information about the market, and socialise his/her business within the lending community. This helps ensure that when an acquisition arises, lenders are warmed up, and know they are next in line – although borrowers often find managing a credit process alongside an acquisition timetable slightly sweaty. The other key feature of a relationship-based approach is in managing the unexpected, and the proven benefit of knowing the right people in an organisation to smooth things by when plans change.