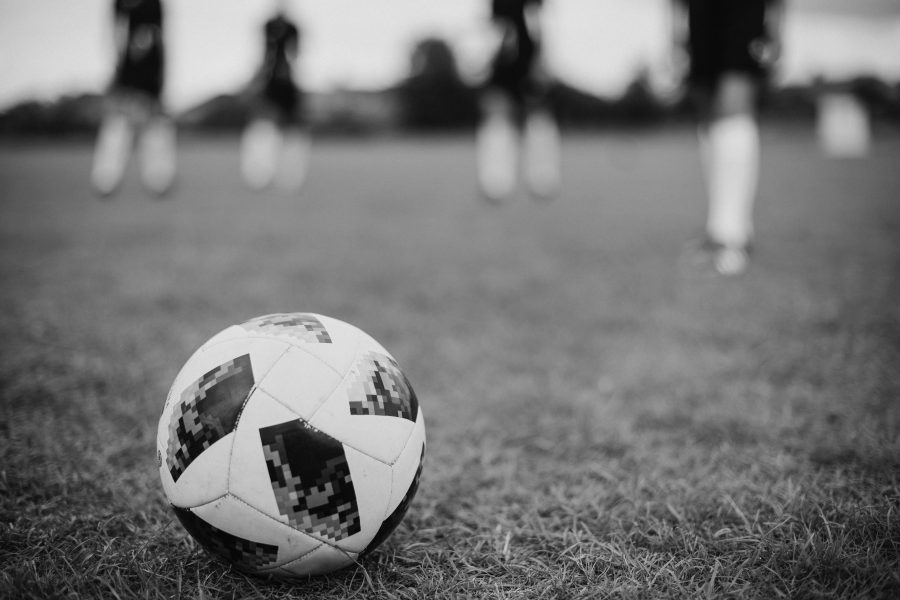 (Oliver is joint-owner of Maidstone Utd FC, Director of Brive Rugby Club in French Top 14 and recent Board Member of The National League.)

Right now there is a heated debate on social media about the ill-health of many football clubs in the English Football League (EFL). Historic old clubs like Bolton Wanderers and Bury, Notts County and Charlton Athletic, Blackpool and Oldham Athletic, to name but a few, have all had serious financial difficulties and are either still at metaphorical death’s door or have only recently been rescued. It seems to be a never-ending cycle of business fragility in the football world. Is it the clubs’ fault ? Dodgy owners ? The League’s fault ? The FA’s failures ? Why should clubs be so different from other businesses ? What could and should be done to improve the stability of the clubs and make their bankruptcy and disappearance less of a regular occurrence.

Before trying to answer these questions I should add that not all clubs in huge difficulties go under. It is one of the paradoxes of the valuation of football club businesses that for every club owner who finds him or herself deep in debt and about to go under there seems to be another fool with less brain than money ready to bale them out. Take the case of Port Vale, who were being driven into the abyss by a reckless owner. Carol and Kevin Shanahan, lifelong fans who had made good in business locally, recently decided to buy control of the business even though they admit to having paid way over the odds. Had the business been any other ‘normal’ one there is no way it would have been sold on for an inflated price (about £4M reportedly). So what is it that makes football clubs more desirable, more valuable than ordinary goods and services businesses ? Is it possible to construct an economic model to analyse this ‘premium value’ more closely ? This is what I shall look at in this article.

I should declare an interest here as one of the fools. I am joint-owner of a professional football club business, in Maidstone, Kent. Our club, Maidstone United, went into liquidation in 1992. This was after a previous owner sold its run-down stadium, which required significant renovation works in order to be fit for use in the Football League, with a view to developing a spanking new sport, retail and leisure complex, including a new stadium, on an out-of-town site near an M20 motorway junction. Unfortunately he sold the stadium and its adjoining land before securing planning permission for the new stadium. This permission was never forthcoming and so the club went out of business. It took 20 years for a ‘phoenix club’, started up again by a keen supporter, to claw itself back up the pyramid to the Isthmian League, close to the level of football played prior to the 1992 liquidation event. When my associate and I appeared on the scene in 2010 the financial situation was dire. The new owner had spent considerable sums of money, some of his and plenty of other people’s, on players but in the meantime the club still had no stadium. The cart was way out in front of the horse. Matches were played on rented grounds closeby. Supporters had dwindled down to a few hundred. The club was losing £150K per annum, debt was nearly £400K and the only tangible asset was a piece of scrub land on a long-lease which had potential to be developed as a football stadium for the club. However this land was mortgaged up to the hilt to a loan company who would have seized it at the first opportunity following a missed repayment date.

Without going into all the details we decided it was a worthwhile project to try and buy the club. We felt it had potential and that a town of the size of Maidstone should be able to sustain a professional football club. We decided to try and create a sustainable model based on installing a 3G artificial pitch. As I write this the jury is still out on the success or otherwise of our financial investment in the club. Like a real estate acquisition you only really know if the deal was good, bad or ugly upon exit. But the interesting questions for us and for other football club owners are “why on earth would we buy such a failing business ?” and “on what basis did we calculate the price to pay for it?” Imagine a ball-bearing or soap manufacturing business or an estate agency and we would have run a mile. So what makes football club values different and can we analyse how different?