Sorry, but building more houses won’t affect prices – The Property Chronicle
Sign up for FREE now to get the weekly Property Chronicle Bulletin and never miss out on the latest insight from our expert contributors 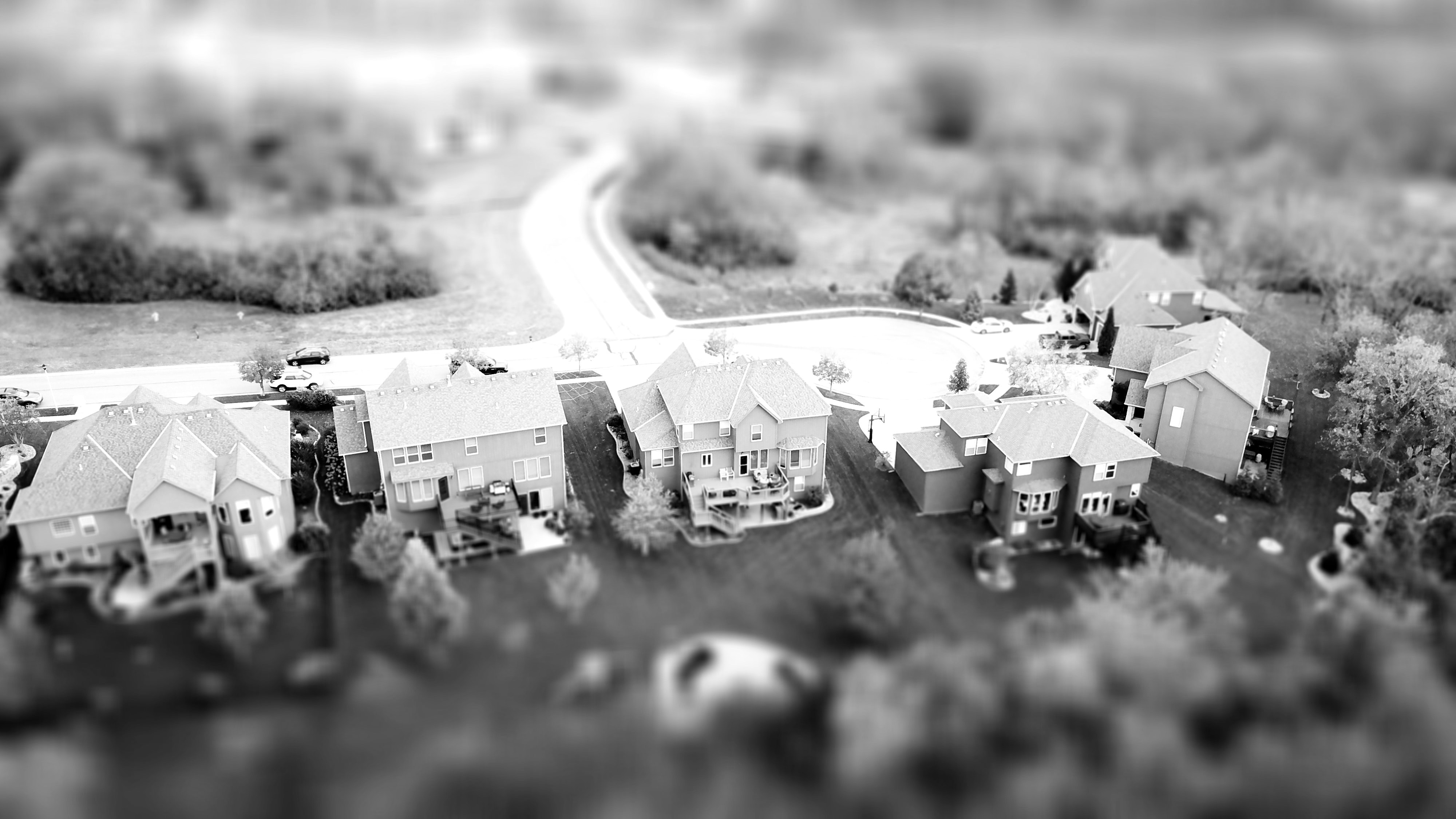 Quick question: if I asked you to lend me £10 and then asked you to pay me for borrowing it from you, you’d think I was mad, right? Well this is currently the deal the world is getting when it lends money to Germany over any duration for the next 5 years.

That makes no sense right? I mean we all know how frugal the Germans are, but there’s still some risk being borne on the shoulders of the lender and they should be compensated for that risk. The only way that this makes sense is if something was making the debt more valuable than it seems to mere mortals like us.

After one of the many financial crises in the post-war period, a concerted effort was made to be seen to be working to make the financial system safer. The result was the formation of something called the Basel Committee, a group which devised and then revised a set of regulations dictating how banks and large financial institutions could operate.

One of the many rules they introduced was to do with how much capital a bank had to hold at any point in time.

See the problem was that in the past, banks’ balance sheets were pretty easy to understand. The underlying assets and liabilities were easy to measure  –  gold, jewellery, simple secured loans, etc. It was pretty straightforward to monitor how levered the bank was and, therefore, for a central bank or regulator to step in if it became too exposed.

However, in the modern world, products such as derivatives and synthetic credit obligations made it much harder to measure.