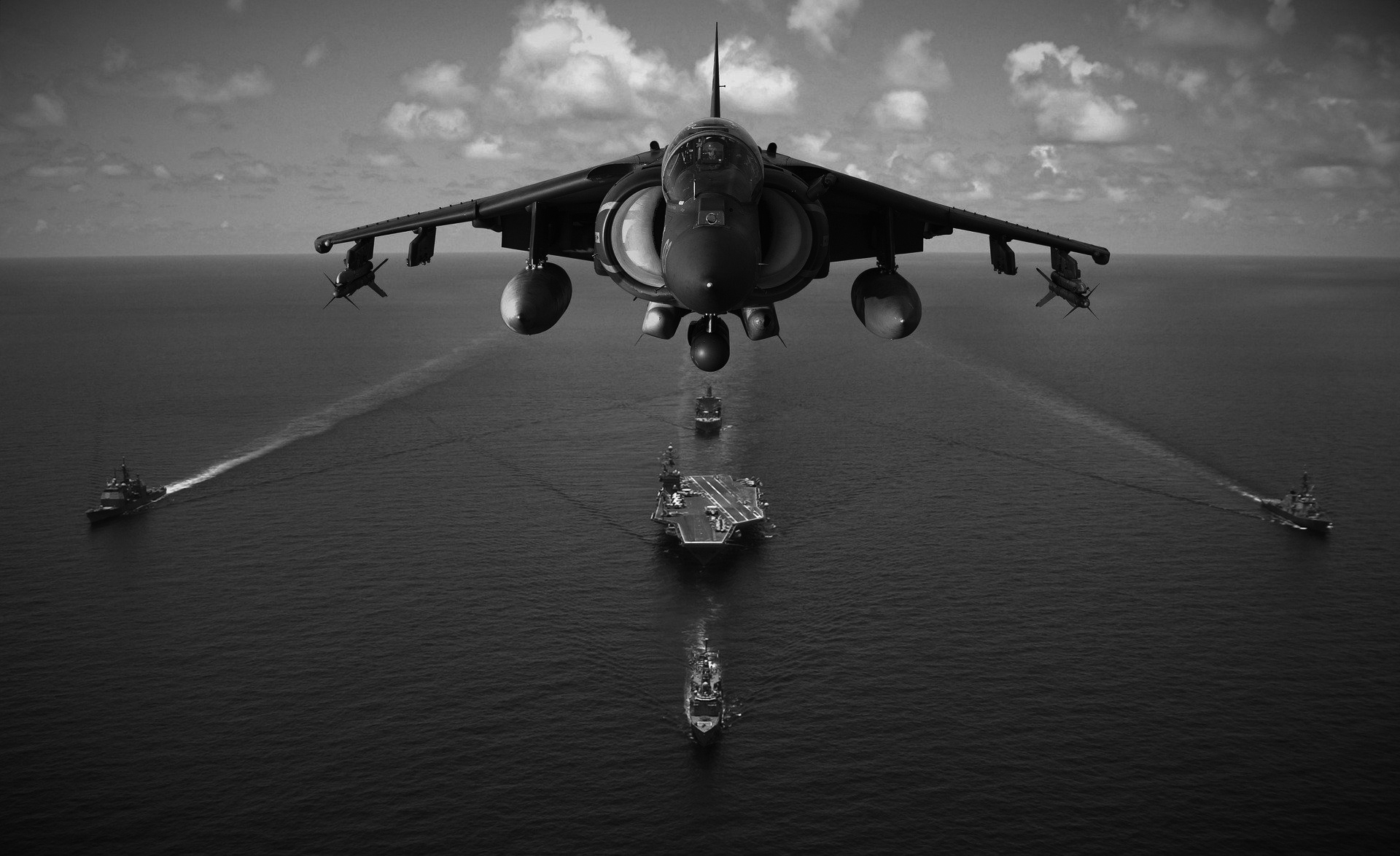 Virtually no one in Washington even pretends to be concerned about federal spending and deficits anymore. The Biden administration is going wild as the US nears the debt-to-GDP record set after World War II.

Now President Biden is following his predecessor while outdoing all of them. There were trillions in Covid-19 relief even though the economy was already recovering. A proposal for trillions in ‘infrastructure’ spending, much for non-infrastructure purposes. And trillions more for a social services splurge. Despite opposition from progressives, Biden even proposed an increase in military expenditures. Moreover, by lowballing estimates for Pentagon programmes popular on Capitol Hill he invited legislators to add extra cash.

Current outlays are wildly out of control even without passage of the President’s latest budget-busting spending proposals. In its latest analysis the Congressional Budget Office concluded:

“CBO projects a federal budget deficit of $3.0tn in 2021 as the economic disruption caused by the 2020–2021 coronavirus pandemic and the legislation enacted in response continue to boost the deficit (which was large by historical standards even before the pandemic). At 13.4% of gross domestic product (GDP), the deficit in 2021 would be the second largest since 1945, exceeded only by the 14.9% shortfall recorded last year.”

There is no peacetime equivalent for today’s debt levels. CBO detailed the fiscal explosion:

“Increased spending and decreased revenues associated with the pandemic and ensuing recession boosted federal debt held by the public to 100% of GDP in 2020, up from 79% at the end of 2019. Federal debt held by the public is projected to total 102% of GDP by the end of this fiscal year. By historical standards, that amount of debt is very large. Over the past 50 years, debt has averaged 44% of GDP. It has exceeded 102% of GDP in only two years in US history: 1945 and 1946, when debt reached 104% and 106% of GDP respectively, following the surge in federal spending as a result of World War II.”

“Outlays in 2021 are projected to total 31% of GDP – the second highest that they have been in any year since 1945, behind only outlays in 2020. In CBO’s projections, outlays decline in the near term, falling below 21% of GDP in 2024, and then rise, reaching 23% of GDP in 2031; outlays remain above their 50-year average for the entire projection period. Revenues hover around 18% of GDP, just above their historical average.”

Sadly, these figures look good compared to the longer term. The coming fiscal tsunami accompanying America’s aging population threatens to sweep all before it. No politician wants to address the problem, but no deus ex machina will magically deliver America from the coming budget crisis.

Over the coming decade, the CBO expects Uncle Sam to run cumulative deficits of $12tn and bring the national debt to $36tn. However, everything will get much worse whenever the era of cheap borrowing ends. The agency warned: