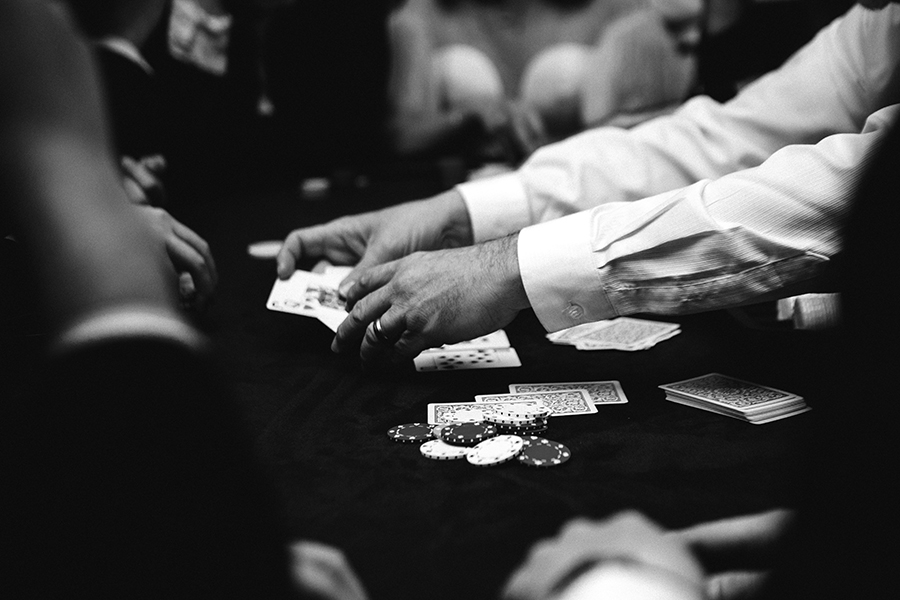 Achilleas Kallakis was still in prison in the summer of 2014, when I wrote to ask if he fancied telling his astonishing tale. The man who had executed the biggest commercial property fraud of modern times did get in touch after his release. A letter arrived in 2019 complaining mildly of a “sensationalist” description of his crimes in my 2014 tome, Planet Property. I’d sent him a copy in the naive hope he would say yes to a tell-all book. No go.

Who could fail to admire the audacity of a man dubbed ‘The Don’ on the poker circuit? A top-ranked card player who also played the top of the property world between 2003 and 2008. A man capable of convincing you he was holding a royal flush rather than deuces.

In October 2011, I saw my hero across the room, a short, portly 44-year-old wearing a well-cut suit, red tie and plain white shirt. He was sitting with his legal team in Court 14 of Southwark Crown Court. Kallakis bustled around the court during the break, retreating to a private room to consult with his solicitors, padding back in with an armful of papers to chat with his QC, George Carter-Stephenson. Alongside him sat co-defendant Alexander Williams. The pair were accused by the Serious Fraud Office of carrying out “an audacious, persistent fraud that enabled Mr Kallakis in particular to lead the lifestyle of the super-rich”.

Chief among several banking enablers was Allied Irish Bank, which lent Kallakis £740m in all. Why? Because Hong Kong property company Sun Hung Kai Properties (SHKP) had guaranteed to pay the current or an even higher rent if the occupier defaulted, effectively removing the risk of tenants not renewing their leases. Kallakis somehow convinced lenders these guarantees would fall apart if they contacted SHKP directly.

At the trial, Walter Kwok of SHKP appeared by video link from Hong Kong. He told the jury he had never met with the defendants. His signature on multiple documents had been forged.

The fake guarantees helped generate a £72m valuation surplus. A further £114m put up by Allied Irish and due to be paid in in reverse premiums – incentives for SHKP – was also plundered by Kallakis and Williams.