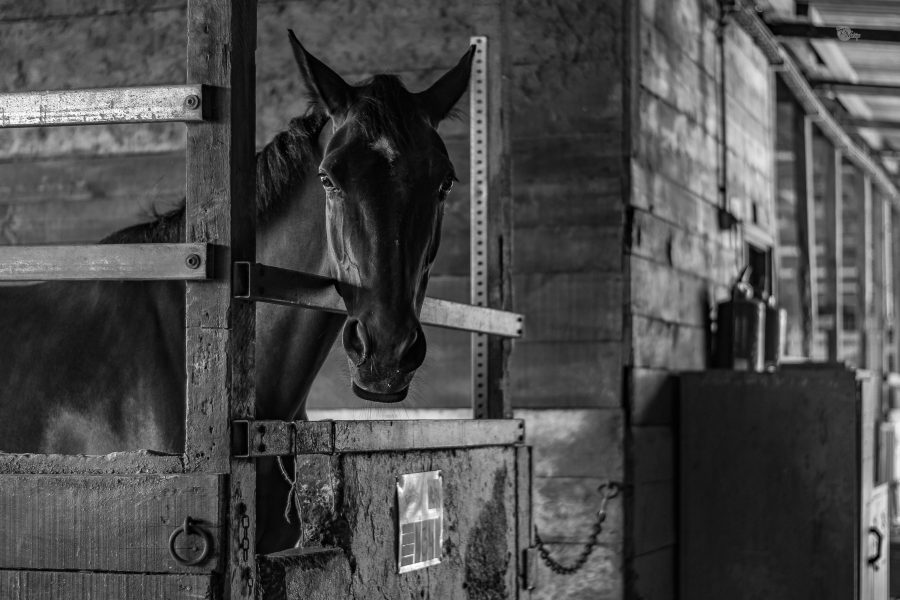 To counter new rules on gating amid concerns over illiquidity, funds are holding higher levels of cash. But does this really make sense?

As we edge towards a Brexit resolution (apologies if the big reveal has already happened by the time you read this), the institutional property investment sector is getting increasingly worried about the impact of political disruption on open-ended funds.

Redemptions from open-ended property funds – which hold around £21bn of UK assets – have been flowing steadily during the past few months, as investors have attempted to anticipate the kind of seismic disruption that we saw in the wake of the EU referendum in 2016.

Whether or not we see (or have seen by now) a sharp spike in redemptions, I believe that in times like these there is a simple tactic UK institutions could adopt to sidestep the twin evils of holding cash (a major drag on fund performance) or risking the kind of redemption flood that forced some funds to be gated in 2016. According to fund analysts at Morningstar, redemptions rose sharply in the summer to a level not seen since immediately after the Brexit vote. Concerns over the ‘liquidity challenge’ posed by redemptions have been heightened by the well-publicised collapse of the Equity Income Fund – the £3bn investment vehicle of erstwhile star stock-picker Neil Woodford. Meanwhile, Bank of England boss Mark Carney has said that funds which hold illiquid assets but offer daily redemptions are “built on a lie”.