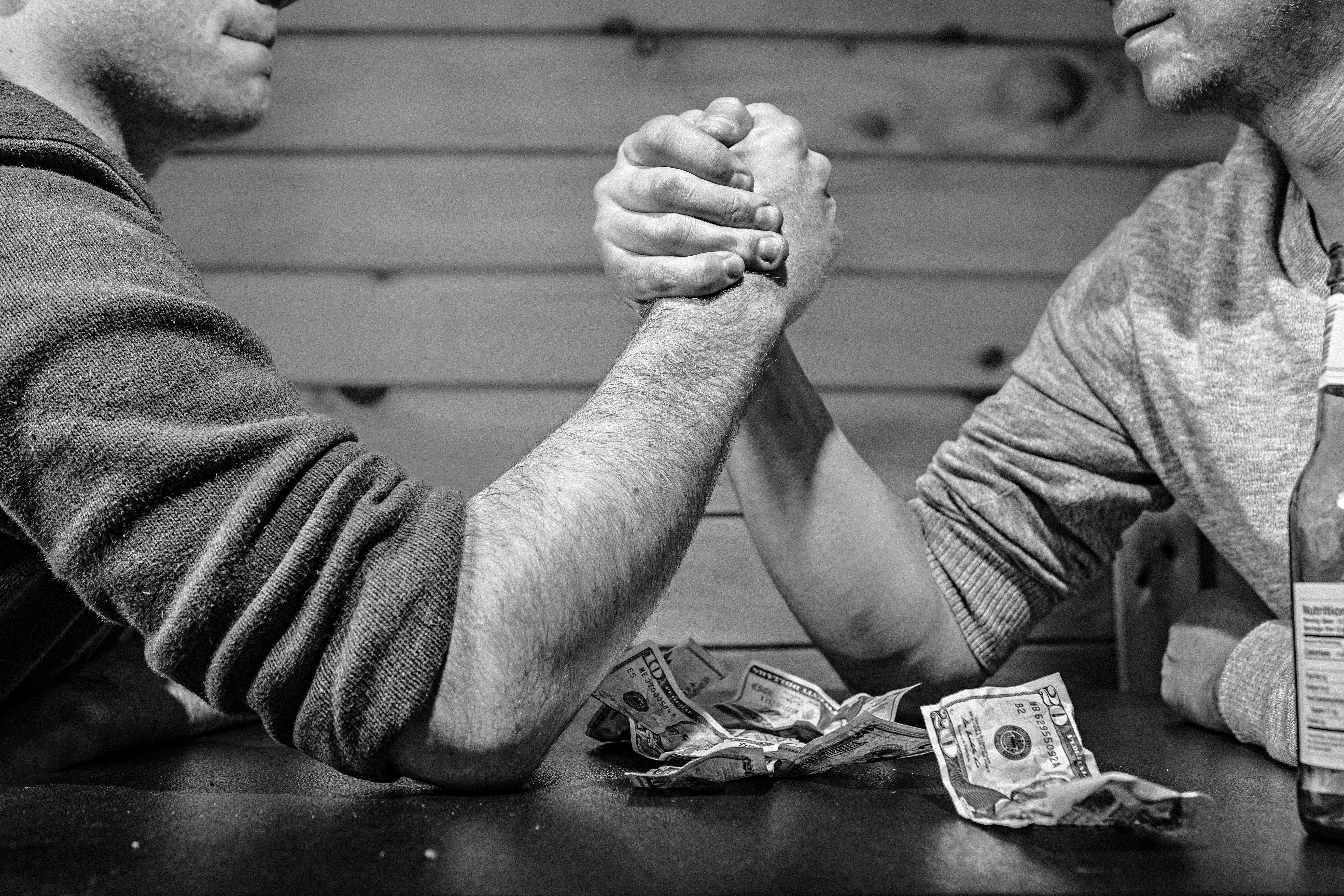 While Q1 2018 was expected to be a quiet one for the UK economy, last week’s news from the ONS that growth has slowed to just 0.1% – the lowest rate in five years – came as an unwelcome reminder of the economy’s vulnerability. Potholes and frozen pipes were not, it seems, the only legacy of the Beast from the East.

ComRes research for London Chamber of Commerce indeed finds the capital to be a microcosm of the national picture, adding to the mounting case – if such a case were needed – for the Bank of England to postpone the next rise in interest rates.

In some ways there is no ‘new news’: the latest figures of the Capital 500 Quarterly Economic Survey, the largest available survey of business sentiment in London, shows that business confidence has been in negative territory for well over a year and that the long-awaited optimism has yet to register.

However, the overall figures mask an important variance within the data: that London’s micro businesses (those with fewer than 10 employees) are struggling to adjust to this stagnant, but nevertheless hostile, economic environment. This is serious and significant, since micro businesses account for the bulk of both business formation (and liquidation) and employment, representing 82% of all UK businesses. They are also typically the most vulnerable financially and least able therefore to cope with sudden changes in the economic landscape. Early analysis suggests that a rise in interest rates of just 0.25% could leave SMEs liable for an extra £355m in interest payments in the first year.