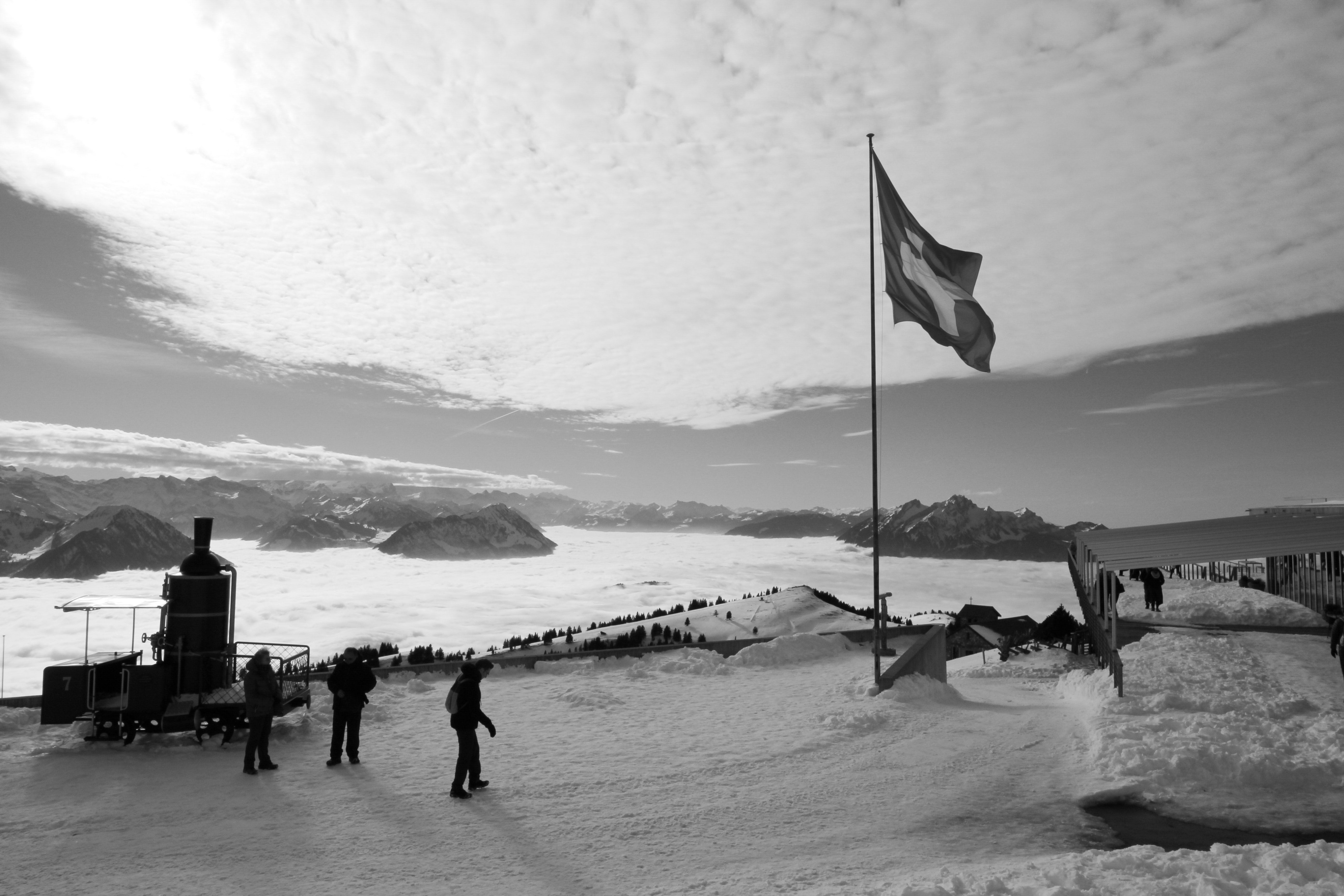 It’s hard to ignore Switzerland’s experience when looking at Brexit.

Here we have another country that isn’t a member of the European Union, the single market or a customs union. It’s also a country that trades heavily with the EU. And it has an arrangement that avoids passport checks at its border. Last but not least, its decision not to join the internal market was met with grave warnings from its business community that trade would be disrupted.

So where is Switzerland’s experience with the EU instructive for Brexit Britain and where does it diverge?

Similarities between Brexit Britain and Switzerland

1. Switzerland isn’t in the single market

In 1992, the Swiss voted against joining the European Economic Area or single market, which was then about to be founded. In return for full access to the single market, non-EU countries like Norway and Iceland agreed to accept all the rules of the bloc without being able to vote on them.

There have been some numbers put about on how much of a “rule-taker” these countries really are. The only figure based on official data has come from the Icelandic government, which recently declared that Iceland had only taken on 13 percent of the internal market’s regulations. That’s twice as high as the figure cited back in 2006, but may still sound surprisingly low.

The explanation is simple: Iceland and Norway don’t have to implement single market rules when they aren’t relevant to them. For instance, they both enjoy an exemption from EU rules on beehives. The EEA is really a constant negotiation between the EU and the non-EU members of the single market on whether EU rules are relevant.

At the same time, Norway has just given in and agreed to adopt the EU’s updated “Energy Package” regulations – an indication that the haggling can only go so far. The Swiss voted against joining the EEA out of concerns over national sovereignty, and not a lot of explanation should be needed that this isn’t a sustainable place for Brexit Britain, even if it has more or less accepted to be a “vassal state” during the transition period until the end of 2020.

For Switzerland, there is another, more specific reason that automatically adopting the EU’s rules wouldn’t be acceptable. As the Swiss Finance Minister, Ueli Maurer, noted earlier this year, “to completely accept EU law would damage [the Swiss] economy”, as it would threaten the existing regulatory divergence between the country’s 26 cantons.

2. Switzerland isn’t in a customs union with the EU

The Swiss have their own independent trade policy and can set higher or lower tariffs on imports. They have a trade deal with China, unlike the EU. This does mean when goods cross the border they have to be inspected, which means delays and bureaucracy, particularly for small companies.

Still, only about two per cent of road freight is physically inspected, which is about the same as the number of containers entering Europe’s second biggest port, Antwerp.

The Swiss controls are often carried out away from the border. Small traders are often not checked and technology is increasingly being used to reduce the administrative burden. Indeed, the head of Swiss customs, Christian Bock, has told MPs that he thinks a soft border on the island of Ireland could be “possible”.

To make this happen, he suggested “common patrols between the United Kingdom and Republic of Ireland”, an intelligence-led strategy to ensure safety of cross-border trade, controls away from the border, a pre-qualification system for trusted traders, and a streamlined system to manage “low-risk” or regular trade. However it still isn’t entirely clear how much “physical infrastructure” the British government, Ireland and the EU are willing to accept, and there are a host of political and cultural sensitivities to bear in mind.