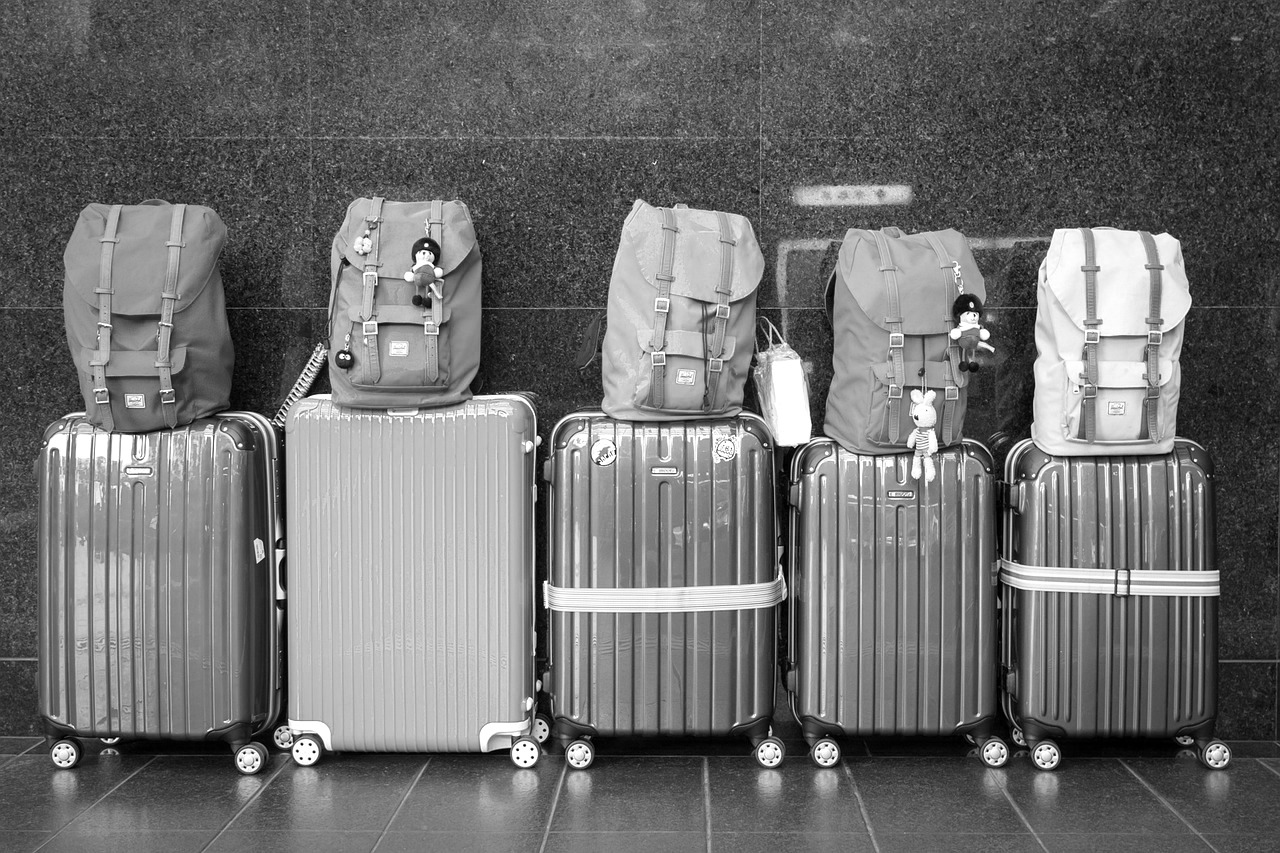 If you were to invent an immigration system from scratch, only a lunatic would come up with the bureaucratic mess we have in the UK.

Fortunately, new Home Secretary Sajid Javid is reversing some of the damage. First on his hit list was the Tier 1 Graduate Entrepreneur visa, which will morph into a much-needed startup visa.

We didn’t always have it so bad (and I don’t just mean pre-World War 1, when passports and visas were rarely needed. The current system started rationally enough and easily enough for migrants to understand.

Between 2008 and 2010, the Labour government phased in a points-based system (PBS) for non-EU migrants. The system was based on assessing individuals’ income, education level and language skills, but eventually whole routes were shut and the process made purposely more complex to deter applications.

The Tier 1 Graduate Entrepreneur route – which will be turned into a startup visa in Spring 2019 – was never fit for purpose. In the year ending March 2018, there were only 839 approved applicants from a cap of 2,000. The problem isn’t that graduates don’t want to become entrepreneurs – a survey we undertook with the NUS found that 42 per cent of international students want to start up their own business following graduation – it’s that too few universities encourage and support prospective entrepreneurs down this visa route.

Universities are failing to support international entrepreneurs’ ambitions for a variety of reasons, but the most pertinent is rational self-interest. Endorsing a graduate entrepreneur opens up universities to huge risk. Universities generate significant revenues from foreign students, but if it were to turn out their graduate entrepreneurs were working in Starbucks rather than startups, they could lose their Tier 4 license, which allows them to bring in foreign students. It is understandable that most universities are keen to defend this vital revenue stream.

However, Javid is right to avoid tinkering with the universities’ incentives because they aren’t the best institutions to endorse startup entrepreneurs. As we recommended in the Migration Advisory Committee consultation that informed Javid’s decision, the Graduate Entrepreneur visa should be converted into a startup visa, with the powers of universities extended to business accelerators. This is exactly what is happening.

Accelerators have huge incentives to endorse the world’s best entrepreneurs. Unlike universities, accelerators are explicitly designed to help businesses scale and are run by people with the skills and experience to spot entrepreneurial talent. Also, unlike universities, most accelerators take equity in their startups, which gives them a financial incentive to track down the founders and startups with the greatest chance of success. (Even Milton Friedman couldn’t have invented an institution with better incentives for a policy like this.)