Tackling the UK housing crisis: is supply the answer? – A summary – The Property Chronicle
Sign up for FREE now to get the weekly Property Chronicle Bulletin and never miss out on the latest insight from our expert contributors 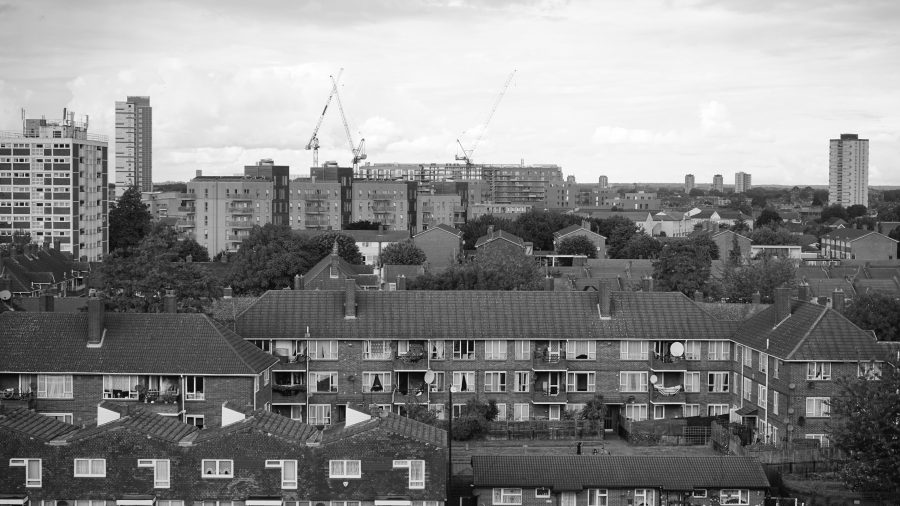 UK average house prices have risen by over 160% in real terms since the middle of 1996. Home ownership remains around its lowest level for a generation. Among political leaders, policymakers and commentators there is a broad consensus that these problems are largely down to one failing: decades of undersupply of housing.

But the housing shortage story is unconvincing. Official data on housing volumes and the day-to-day cost of putting a roof over one’s head suggest that supply growth has been sufficient to restrain upward pressure on house prices. However, much more powerful countervailing forces have driven them to record multiples of income. This implies that the current policy focus on boosting supply does not offer a solution to the housing crisis and a fundamental rethink is badly needed.

It is commonly claimed that we have failed to build enough houses to meet the demand for places to live. But official data suggest this is not the case: since the 1996 nadir of house prices, the English housing stock has grown by 168,000 units per year on average, while growth in the number of households has averaged 147,000 per year. As a result, while there were 660,000 more dwellings than households in England in 1996, this surplus has since grown to over 1.1 million by 2018 (see Fig. 1). Similar trends are apparent in Scotland and Wales. This story – based on the official count of dwelling stock and the Labour Force Survey – is also visible in the English Housing Survey and corroborated by alternative measures such as the growth in total residential floor space and bedrooms per head of population.

It’s possible that the growing surplus of houses nationally could obscure tighter supply at regional level. But here too, the available data suggest that even in London and the South East, the number of houses has grown faster than the household count.

These figures are often obscured as commentators tend to compare house building numbers with projections of household formation. Both elements of this comparison have been misleading. First, ‘net additions’ to the housing stock tend to be about 30% higher than the number of new build completions each year, so reliance on the latter understates housing supply. Second, household projections have for many years significantly overestimated the rate of household formation due to questionable assumptions in the official methodology. The Office for National Statistics (ONS) has recently taken action to address these, resulting in household projections that are now much closer to past trends. Had the ONS’s new methodology applied for the past decade we would be used to hearing housing need figures of around 160,000 per year, rather than the 250,000 number that appeared in the government’s 2017 housing white paper.

The affordability of day-to-day housing costs