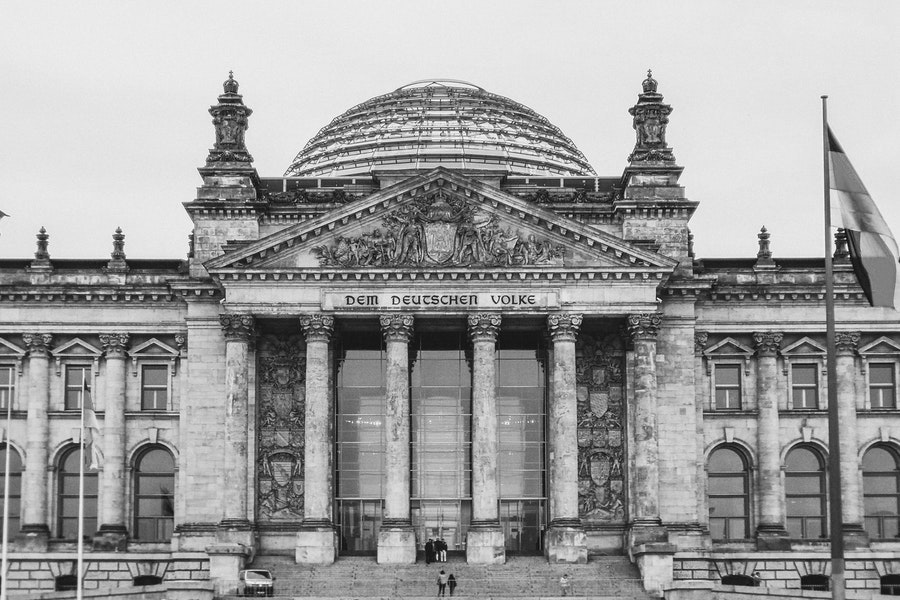 It was my friend and sometime neighbour John Stewart’s recent “Blog 7” which started me thinking about the discrediting of historical buildings as well as historical figures.

He was writing on Guiseppe Terragni’s Casa del Fascio in Como, which is quite rightly regarded as one of the seminal buildings of the ‘heroic period’ of modern architecture. Designed in 1932, when Terragni was aged just 28, this was the local headquarters of Mussolini’s Fascist party.

As John writes, “Modernism has been seen predominantly as an expression of liberal social democratic ideologies and yet here is one of its icons celebrating a totalitarian regime. As a result of the quality of Terragni’s architecture, many have sought to excuse his complicity with those who were in power in Italy while he was working, but he would have been appalled at this suggestion of double standards. Like many of his contemporary young Italian architects, he was an enthusiastic and committed Fascist and he regarded the Casa del Fascio commission as a great honour […] it remains both a fascinating piece of architecture and an equally fascinating relic of a once hugely popular and now entirely discredited Italian political movement.”

Judging by the feedback left by others on John’s blog, this building is in the top ten of a lot of architects’ favourite buildings. It is now occupied by Guardia di Finanza, an Italian law enforcement agency under the authority of the minister of economy and finance. I will leave that there.

In the contagious spirit of Black Lives Matter, there has been a great revisiting of our past. There was a hope that we would all take time out to understand and learn more from history, but there was also a danger of rewriting it. Having myself been involved on a project in Plymouth for well over a year, the sole objective of which was to coincide with the Mayflower 400 celebrations, Sir Francis Drake was caught up in the maelstrom and went from hero to zero overnight so that much of the design content had to be quickly and forensically reviewed. Covid-19 put the brakes on the project in any case, so completion has been stalled and the neat segue with the muted anniversary celebrations interrupted.