Taiwan: the new geopolitical and economic flashpoint – The Property Chronicle
Sign up for FREE now to get the weekly Property Chronicle Bulletin and never miss out on the latest insight from our expert contributors 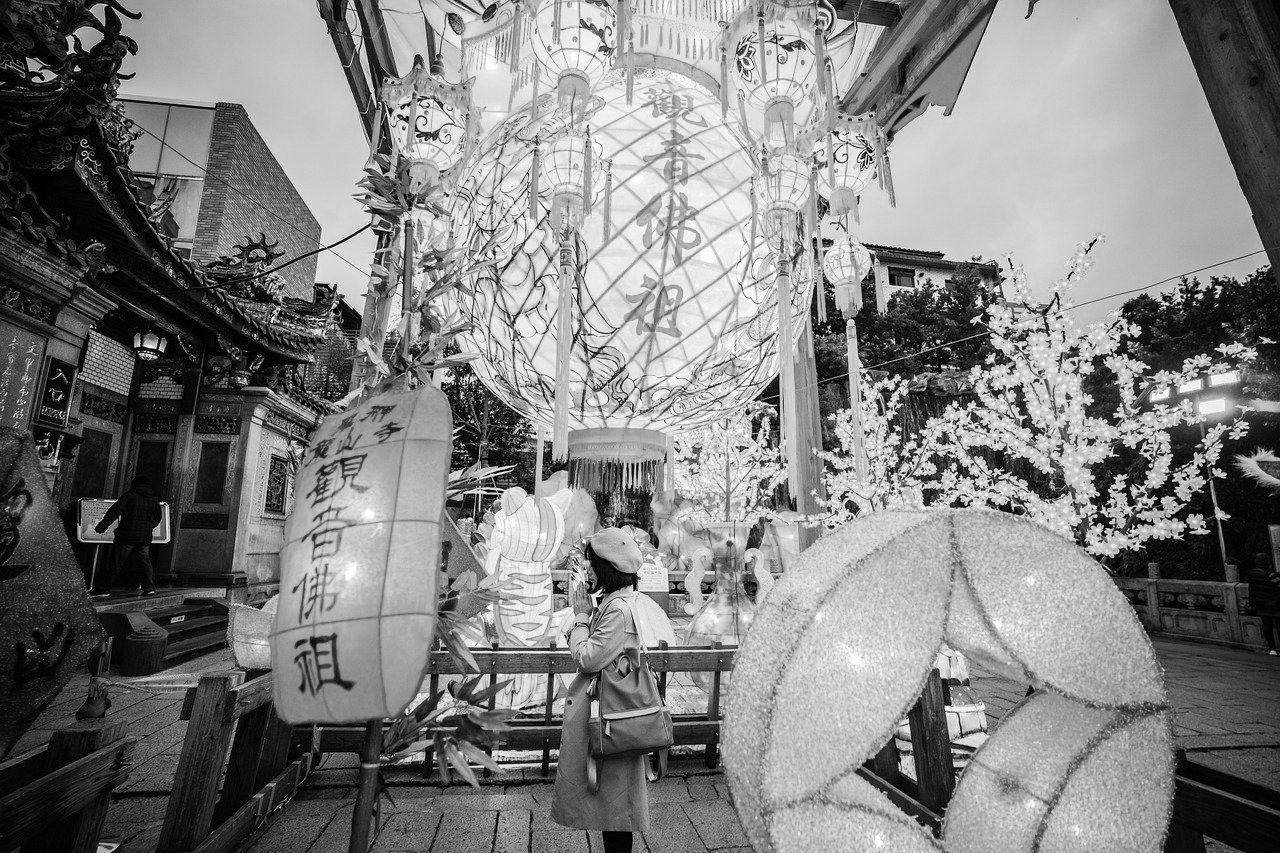 The island nation of Taiwan may be in the spotlight today for handling covid-19 without a lockdown but it’s about to become one of the most contentious geopolitical flashpoints of the decade. On 17 April 2021, The South China Morning Post reported that: “The United States and Japan called for ‘peace and stability across the Taiwan Strait’ in a joint statement released after a meeting between US President Joe Biden and Japanese Prime Minister Yoshihide Suga who reaffirmed their commitment to counter China’s ‘intimidation’ in the East and South China seas in wide-ranging talks.

“It is the first time since 1969 that the top leaders of the two countries mentioned Taiwan in a joint statement, a move that is set to infuriate Beijing.”

The move did in fact attract hostility from the Chinese, as Nikkei Asia wrote: “Hours after Japan and the US named Taiwan in a leader’s summit statement for the first time in more than five decades, China hit back at the communique that also highlighted the two allies’ concerns over Hong Kong and human rights issues in Xinjiang.

“ ‘These matters bear on China’s fundamental interests and allow no interference. We express strong concern and firm opposition to relevant comments in the Joint Leaders’ Statement,’ a spokesperson at the Chinese embassy said in a statement on Saturday. Taiwan, Hong Kong and Xinjiang belong to ‘China’s internal affairs,’ the statement said.”

Xinjiang is a region in north-west China where the Chinese Communist Party is reported to be engaging in horrendous activities such as ethnic cleansing, religious persecution, and slave labour. Hong Kong, which came under Chinese control in 1997, was promised to have its democratic norms respected in a slow reintegration period set to end in 2047. That promise has now been shattered as the CCP unleashed a brutal crackdown in response to the Hong Kong protests starting in 2019. China’s treatment of Hong Kong subsequently eliminated any remaining intentions amongst the independent Taiwanese to even consider a peaceful unification with the People’s Republic of China.

Taiwanese president Tsai Ing-Wen, who is a staunch advocate of Taiwanese independence and national identity, was recently re-elected with the greatest popular landslide in the island’s history. It has become abundantly clear to everyone, especially the CCP, that China’s unmoving ambition to annex the island can now only be accomplished with military force. This is frightening not only because of the damage this development will have for democracy, freedom, and economic prosperity not just in Asia but around the world, but the inevitable military conflict with the US and its allies will be catastrophic.