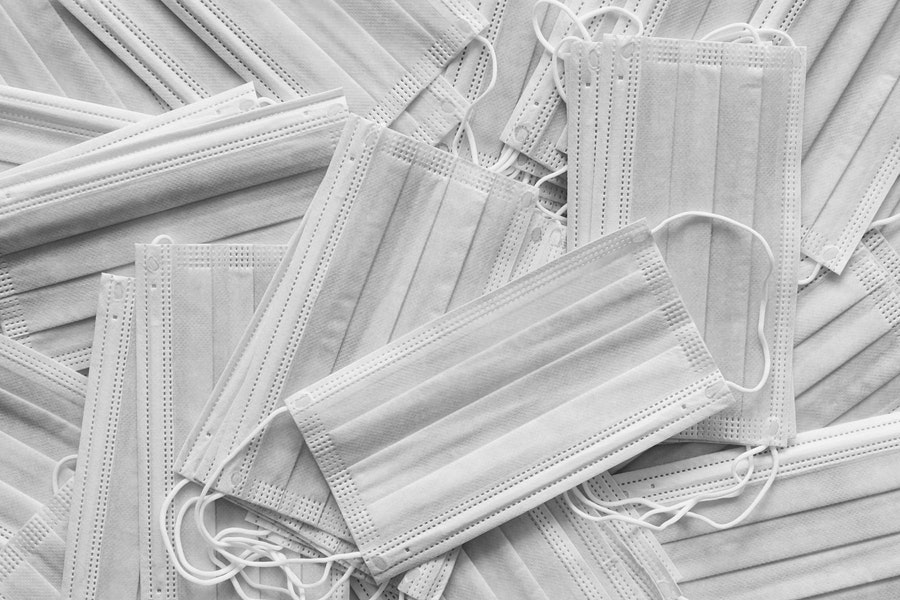 The global financial crisis had a significant influence on the present tax framework – so how might the battering now being taken by state finances manifest itself in tax policy?

As the UK’s chancellor of the exchequer, Rishi Sunak, stood up in the early days of November to announce an extension of the furlough scheme until the end of Q1 2021, in common with many concerned about the wider economic ravages being caused directly or indirectly by covid-19, I breathed a sigh of relief. Bluntly put, the impacts on a significant number of families the length and breadth of Britain with subsequent multiplied economic impacts could have been catastrophic, had the scheme not been extended.

The extra breathing space, beyond the second England-wide lockdown and similar measures in Wales and Scotland, will be a big relief for both individuals and a large number of small and medium-sized businesses as the support from the government is continued. It appears to be clear that, absent a widely distributed functioning vaccine, society may be dipping in and out of lockdowns for some time to come, with the chancellor presumably intending to provide similar support should that happen.

Beyond the initial, and wholly supportive, reaction, as a tax professional whose memory stretches back beyond 2008, the mind begins to wander and consider what fiscal policy has in store for us over the coming years.

The impact of the 2008 global financial crisis (GFC) that started as a private sector financial problem and developed into a national and international sovereign crisis, where even the financial viability of developed nation states was put at risk, had some startling impacts from a fiscal and monetary policy perspective. We are now over a decade into an era where interest rates have not at any time exceeded 2.25% in the EU, the US or the UK. In the UK the policy of austerity was pursued for a number of years post-crisis to deal with unprecedented government spending to prevent the feared financial apocalypse. Austerity has been a hugely controversial policy, however it is defined, with impacts, costs and benefits highly dependant on your political perspective.

Short-term tax policy post-GFC saw a number of temporary ‘solidarity’ surcharges as well as temporary sales tax increases in a number of jurisdictions (confusingly also alongside consumption tax decreases to stimulate spending). The impact on longer-term tax policy has been similarly, but perhaps less obviously, revolutionary and has led to remarkable changes and expansion of the tax base and data-gathering tools of tax authorities worldwide. While tax has had international aspects for many years, with varying degrees of coordination, a truly concerted internationally coordinated approach really only became apparent post the GFC.