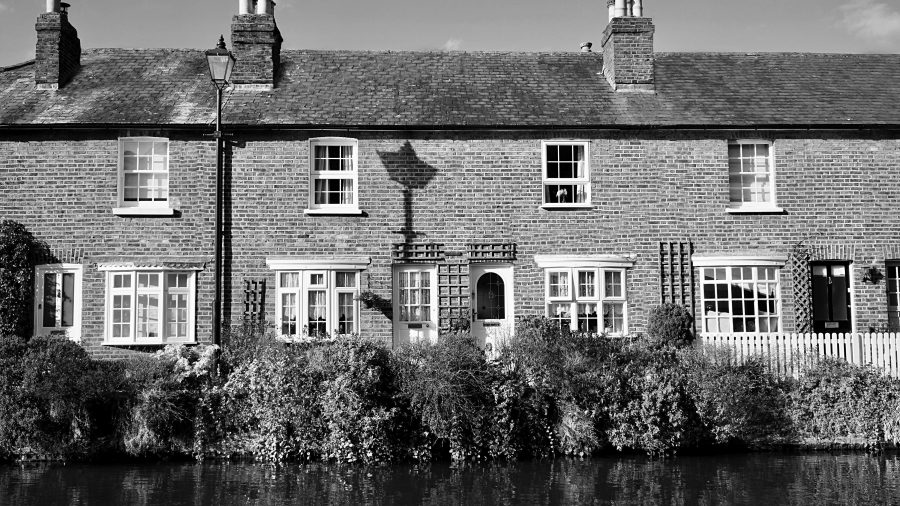 What’s the solution to the great pandemic debt pile-up? Tax Britain’s housing wealth. According to James Kirkup, head of the Social Market Foundation think tank, writing in the Times, higher property taxes are both sensible and inevitable – and if the Tories don’t bring them in, then Labour definitely will.

Now James is a friend and former colleague – and the paper he’s writing about is by Michael Johnson, one of the most influential and prolific Research Fellows at the Centre for Policy Studies (the thinktank I run, which also set up CapX). So I hope neither of them will take it personally when I explain why I disagree.

The Johnson proposal is for a new ‘Property Capital Gains Tax’ to be levied on the increase in value between when you buy and sell your home. In exchange, stamp duty would be abolished and the family home would be exempt from inheritance tax. He estimates that at a rate of 10%, this new tax would raise a whopping £421 billion extra for the Treasury over the next 25 years – and likely far more, given that he makes extremely modest estimates for future house price increases. Needless to say, the Guardian among others are extremely enthusiastic.

The first and most obvious objection is the point made by Tim Worstall on this site on Monday, in response to other rumours about impending wealth taxes. From a first-principles point of view, it is better (as in less distorting and more growth-promoting) to tax consumption rather than capital: spending rather than wealth.

The second point is that we already do tax property. Quite extensively. Dig into this OECD data and you will see that in 2018, UK property taxes amounted to 4.1% of GDP – just edging out France at the top of the table. In most other countries, they are far lower.

Johnson’s proposal would make the UK even more of an international outlier. To get an idea of the scale of the increase, consider that stamp duty on the main home currently raises £5.1 billion a year. Summed over 25 years with inflation increases as per Johnson, and you get roughly £145 billion. So to get from there to £629 billion – the total projected income from the new tax before you take account of abolishing stamp duty and other exemptions he proposes – represents an extremely hefty increase.