Tech innovation means huge opportunities, but also responsibilities – The Property Chronicle
Sign up for FREE now to get the weekly Property Chronicle Bulletin and never miss out on the latest insight from our expert contributors 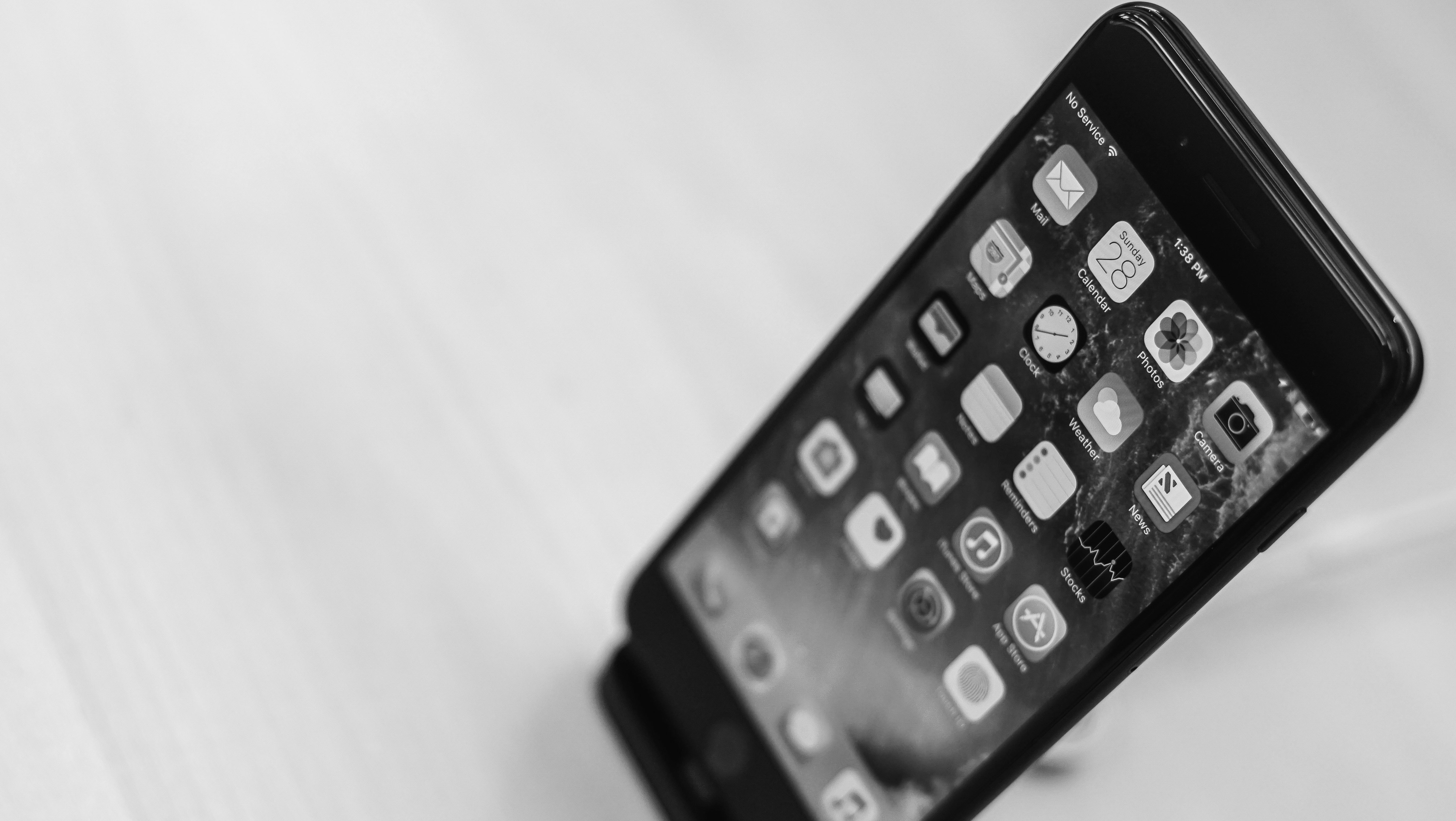 Recently, I asked for the public’s thoughts on the sharing economy.

What I heard was a combination of excitement and concerns. There was plenty of optimism about the convenience of new services such as Uber or AirBnB, but there were also concerns over perceptions of tax avoidance or exploitation of workers.

This is understandable in such new and fast-changing sectors where early movers are often likened to frontiersmen and women trying to stake out their patch of turf.

Startups not only overcome barriers to entry, but also have the potential to wipe out existing companies, while perhaps using innovative algorithms to erect new barriers elsewhere. This is the nature of disrupters.

However, these companies have to be seen to be providing a decent service if they want to gain public confidence.

While some criticism is deserved, some of the sharing economy companies feel unfairly depicted as “lawless” by disgruntled competitors, customers and employees.

A frequent accusation against Uber is that its drivers are unregulated and unchecked. This is simply wrong. All drivers go through enhanced checks carried out by the government’s official Disclosure and Barring Service. Uber also checks drivers’ penalty points and monitors performance.

Indeed there is a strong argument that technology has improved our personal safety. Uber, other car sharing and taxi apps allow users to know in advance the name of the driver, car registration, when the car will arrive and what the price should be. You can share trip details with friends, track the journey on GPS and make your payment cash-free.

Another concern is loitering drivers waiting for trade. I was pleased to hear that firms take this seriously and want the public to tell them of problems.

A further tricky question for firms competing with taxi and mini cabs is whether they should be required to offer a quota of disabled access vehicles? Uber claims that disabled customers have to wait for about 10 minutes for a suitably equipped car. While it would be good to see this fall, it is arguably similar in cost and time to calling minicab from a local office, though not as immediate as hailing a black cab.

On taxes, I hear the same message from firms whether they are part of the sharing economy or not. They all tell me they are paying the taxes the rules state they are required to.

When it comes to individuals making money, there is a tension between defining the point where someone goes from simply renting spare capacity such as space in their car or accommodation to becoming a business. For example, while AirBnB was invented to allow people to rent out homes or rooms on a short term basis, it has also attracted people who have bought buildings to rent out rooms via AirBnB as a business.

Again, there is a technological solution here. I heard about ways platforms themselves are looking at collecting tax automatically through apps and working directly with tax authorities, or limiting the numbers of days rooms can be rented.

Another criticism was lack of respect for neighbourhoods. This is true of new bike-sharing services such such as Ofo or Billy, which unlike Santander Cycles in London, do not have to be docked and can be left anywhere. Some local councils in London have banned them for blocking pavements and hindering pedestrians, especially the disabled or parents with pushchairs. These dockless bike sharing companies have yet to address their critics fully.

The gig economy has also redefined the definition of employment. I share concerns over companies taking on part-time staff on so-called flexible contracts, then banning them from other work. This is clearly not flexible, wrong and should be stopped.

However, for some workers such as students, parents balancing childcare or the semi-retired, being part-time and flexible meets their needs.

I have used both black cabs and apps such as Uber and often speak to drivers. Many black cab drivers see Uber drivers as not only competition, but as a nuisance. However, they know they have to adapt to the technology and hope that their own apps such as Hailo will take off, but are critical of TfL restrictions on their service.

Some criticise their trade associations for attacking new technology rather than helping them to adapt. However, they also point out to the advantages of black cabs, with new environmentally-friendly electric vehicle and taking up to five passengers. They remain a trusted iconic service, accepting cash and with drivers who don’t need to rely on satellite navigation, having passed the famous “Knowledge” exam.