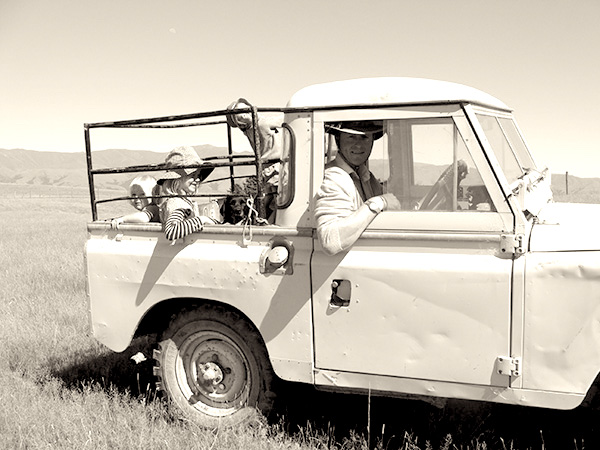 In this commentary I review the years since my return to the family industry (the most recent of them managing third party capital into agriculture, via Craigmore Sustainables LLP). I conclude with a list of 10 lessons learnt as a ‘Financial Farmer’.

My early years back in farming roughly followed the patterns of grieving:

Denial (of my father’s legacy): Upon arrival I felt Craigmore Station (the family farm on the South Island of New Zealand) was too backward looking. When sheep were so profitable (they looked good in a spreadsheet in 2005) why did we have only 6,500 ewes, and carry such large numbers of lower return deer and beef cattle?

Anger and Frustration: These followed as South Canterbury experienced cold springs and dry weather in in the years 2006-2008. This did not sit well with the 10,000 ewes we now had lambing on Craigmore Station. Undernourished livestock are tough on morale as well as bad for financial returns.

Guilt: Our ewes were producing 15,000 lambs each year. Our feed budgets told us we had enough annual dry matter for them, but with each early spring we struggled to get the feed at the right time of year. In contrast deer, calving later in the spring, better matched the supply of feed on ‘summer safe’ Craigmore Station. Being responsible for 25,000 hungry sheep each spring was a harrowing experience and taught me how, no matter how good plans look in a spreadsheet, they need to be able to cope with the variances of the seasons

By 2009 Acceptance started to set in. My father used to say that Craigmore Station was best suited to around 1/3 sheep, 1/3 deer and 1/3 cattle. I now understood why. Since then my partner at Craigmore Station and I have been gradually shifting the property back to that mix.

From grieving to growing