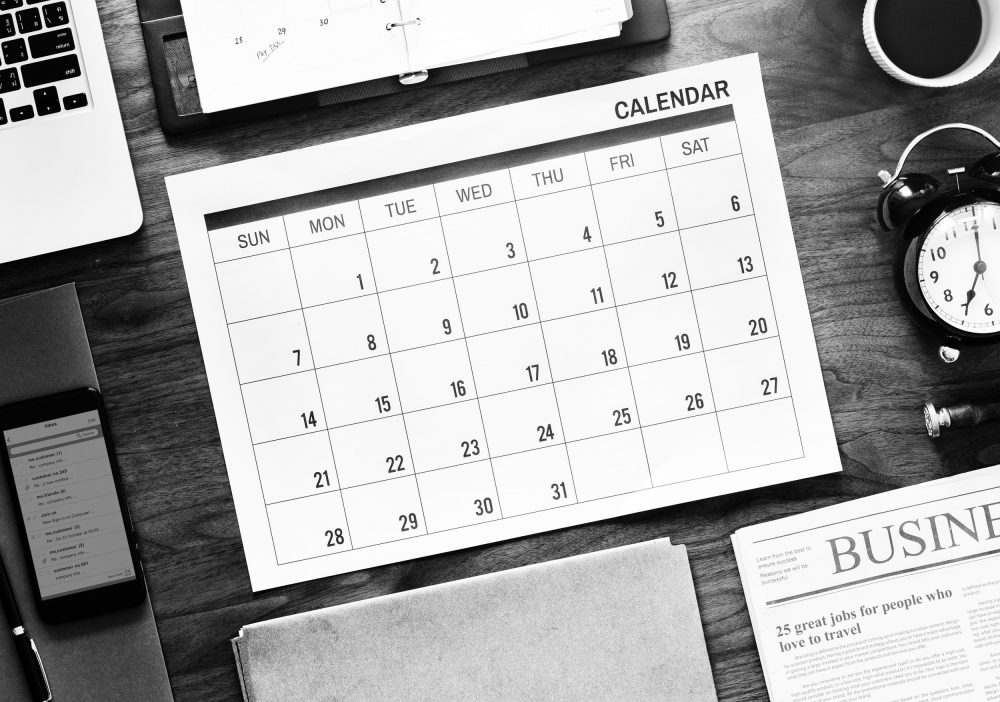 Even the optimists among us would have to admit 2018 was a challenging year. The fractured world that became the focus of the World Economic Forum’s 2018 Annual Meeting a year ago came under further pressure from populist rhetoric and rising nationalist agendas. At the same time, the urgent need for coordinated global action in areas such as climate change, inequality and the impact of automation on jobs became more intense.

It might be easy, then, to take a dim view of our world’s prospects in 2019. But the new year brings opportunities, too; opportunities that — through a combination of innovation and responsible leadership — have the potential to make our societies stronger and our world more sustainable. Some of these opportunities have been made possible by the World Economic Forum’s platform for public-private cooperation. Building on the progress made in the past 12 months, here are some of the bright spots for the year ahead.

1. Saving our oceans: The world is waking up to our ocean plastic crisis. In response to our 2015 research predicting more plastic than fish in our oceans by 2050, many countries are now working on introducing bans on single-use plastic, including the EU which announced a ban on 10 items in late December. Since then, our focus has been on finding ways to stop the plastic that is produced from finding its way into the sea in the first place. Backed by a coalition of government and business as well as the World Bank, our Global Plastics Action Partnership will launch pilots in Indonesia and other countries in 2019 aimed at putting this expertise into practice.