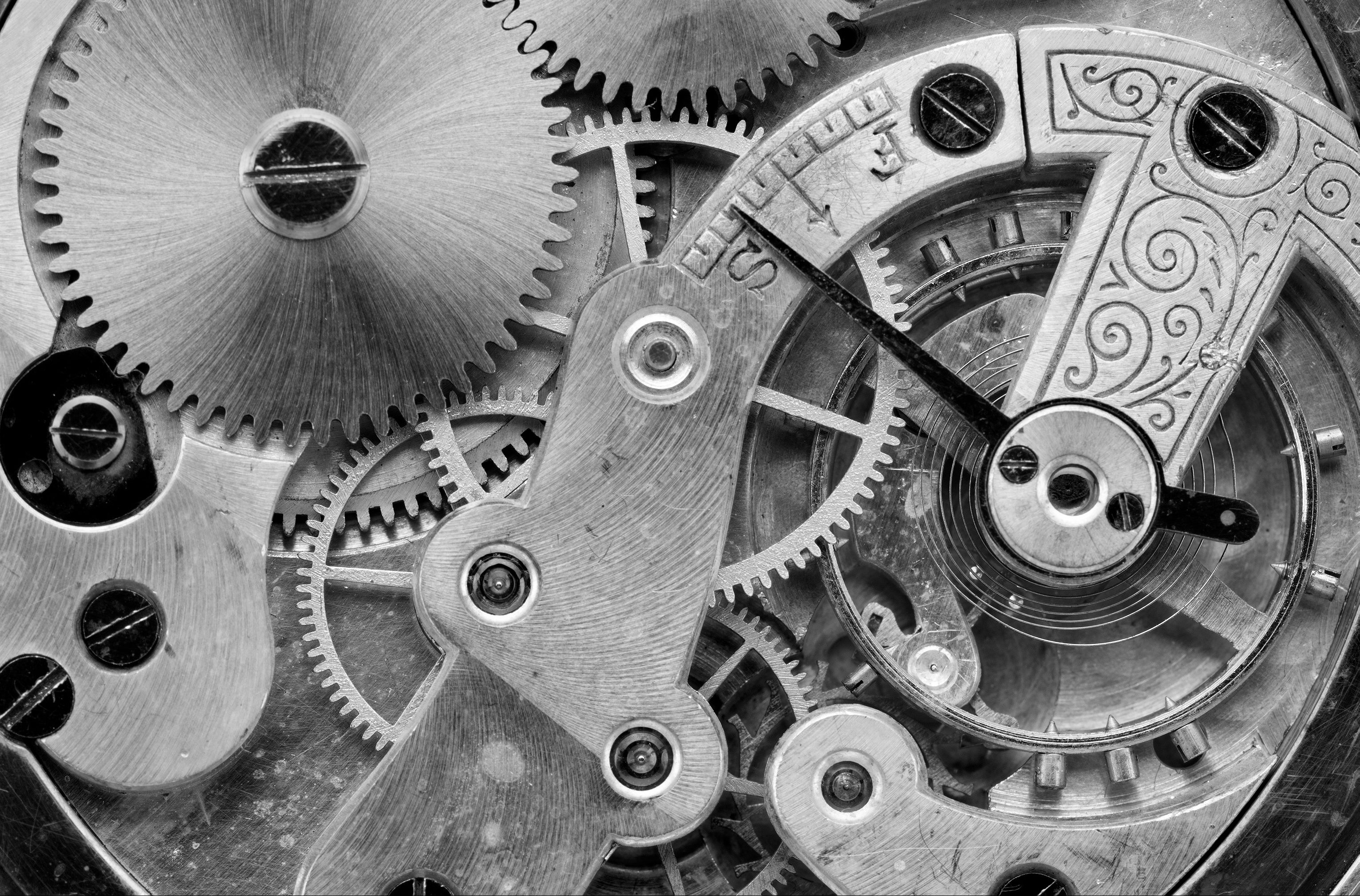 I started my real estate career in the early 1980s, so over 30 years ago! I have been involved in many areas of UK real estate during that period, both cosseted in booms and fighting for survival in busts whilst finding my way through the world of real estate agency into investment banking and then finally (perhaps) private equity fund management. I have seen the poor made rich and the rich made poor and I have seen old habits die hard and new initiatives struggle to gain traction as those fearful of change cling to the comfort of the status quo.

So, when I was recently asked by a prospective Moorfield fund investor what significant changes I felt the near future might hold for UK real estate, I took the opportunity to glance back over my somewhat ageing shoulder and indulged myself. The excuse that the past might help understand the future is always a good one to oil the wheels of reminiscing. I intentionally use the word glance because I don’t want to take to the internet or brain-drain friends and colleagues to ensure I have a heavily researched article with everything covered, I simply wanted to know what I remembered most clearly as being structural shifts. You, the reader, will share some of these memories with me but you may also consider unmentioned other events as more impacting. However, this is intended as a brief personal journey and one that can readily be covered on a ‘then and now’ basis:

My first employment was in a partnership with the partners shut away in their offices both revered and feared and very much male. Their voices were those that mattered. Their secretaries were sentries, perched on a near-by desk, on guard and waiting for the shout of instruction whilst trying to open post, type letters and run errands. These men of stature were chauffeured into the office relatively late and then departed early without conscience (or so it seemed) for social engagements – and in between enjoyed exclusive top floor dining rooms where they and their clients could eat and drink with the privacy afforded to those deserving of the in-house silver service. They issued their orders from on high and the worker bees got it done. Being awarded a partnership was the goal and one that carried prestige, wealth and plentiful privileges. As a generalisation: computers were for nerds, lunch was either for wimps or for long boozy afternoons, woman were seen as temporary in tenure, employees’ rights were not an agenda item (they considered you fortunate to be there) and an awareness of the working environment outside of their wood panelled office would not arise for many years. Regulation was an unfamiliar word, unless used to explain how it could be ignored whilst the ‘old boys/school tie/masonic/worshipful’ networks thrived.

Hierarchy in organisations does still exist of course but it’s nothing like the same, either looking up or down the corporate ladder. Flat management structures, employees rights, management committees and protocols and an inviting working environment are very much on the agenda – and can be a minefield to be navigated through. A CSR (Corporate and Social Responsibility) policy is fast becoming a necessity with regulation, risk analysis and operational oversight now very much a part of everyday business life. Technology and social media are ever present, disruptive thinking is encouraged and a collaborative approach to all things corporate and personal is seen as positive and progressive. The equal opportunities that did not exist and the glass ceilings that did ‘back in the day’ are being recognised and tackled (even if too slowly) and any form of actual or perceived advantage as a result of club, past or parental connections are actively avoided!

Real estate in the UK did not exist – at least the words as used today did not. It was simply property (although sometimes ‘commercial’ property just in case the Chartered Surveyor was mistaken for an unqualified estate agent) and it covered retail, office and industrial. Residential was the domain of the housebuilder and hotels were left for the specialist and far from mainstream. The blue chip market participants were principally from the UK, such as the landed estates (aristocratic realms), public and private property companies, large asset occupying/owning corporates, high net worths and the UK institutions (pension and life funds and insurance companies).