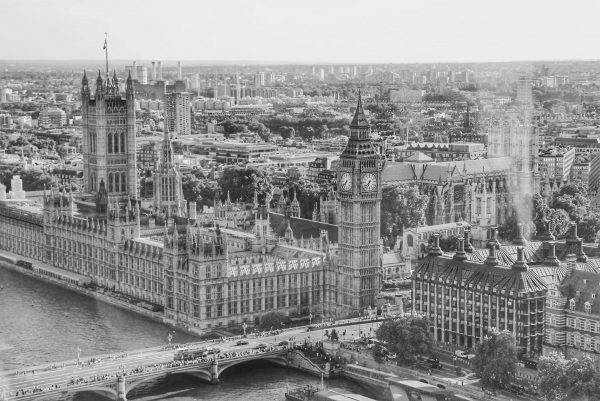 Just days in to the Johnson Premiership and there should be little doubt where we are heading. Dominic Cummings may revel in his contempt for Westminster Village groupthink, but this time the Prime Minister’s special adviser might have to admit we’ve got him right. The Vote Leave band is back together and whilst lead singer Johnson basks in the limelight, Cummings is setting the tempo. And his drumbeat seems fixed to the unmistakable rhythm of a general election campaign.

It is not too hard either to discern the strategy Cummings will unfurl. If the election is a second referendum in all but name, then the Brexit campaign will be very much a Vote Leave redux. The Prime Minister has already set the tone with eye-catching spending promises targeted at so-called ‘left behind’ towns and a reinvigoration of the Osborne-era Northern Powerhouse agenda.

As with the infamous NHS bus pledge the goal here is to neutralise all angles of attack. The Tories have already seen the rank unpopularity of austerity derail one ‘back Brexit’ snap election – no such chances will be taken this time. Thus it will not, one suspects, be an easy few months for the party’s remaining fiscal conservatives.

However, it may not just be ‘sound money’ disciples that must endure an ideological bloody nose from the Vote Leave war machine. The new Cabinet is eye-catching in its embrace of a new caucus of staunchly Thatcherite free marketeers and the Prime Minister too has frequently displayed libertarian leanings. Yet whether this group were appointed for their economic inclinations or their pro-Brexit virility is a question that strikes to the heart of the Brexit project’s political incoherence. The answer – should Cummings’ campaigning efforts prove successful – could define the future of both the Johnson premiership and the modern right.