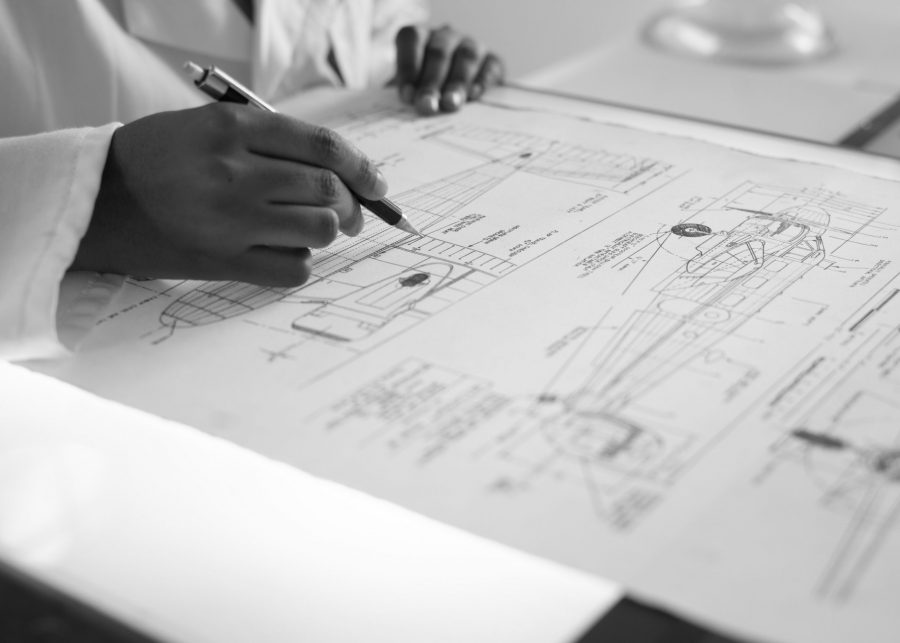 It seems so much longer than a year ago that we were all coming cautiously and thoughtfully out of lock-down.  Wasn’t that just the most surreal of times?  We learned new terms like ‘self-isolating’, ‘social distancing’ and ‘furlough’, which will now be fixtures in our lexicon as a reminder of that vicious pandemic.

Do you remember the Millennium Bug? We all took years of our working lives preparing for the worst…and the worst never happened.  If we had been told Coronavirus was coming two or three years in advance, we would have been preparing methodically for that too.  The fact that it happened to us almost overnight and in such indiscriminate fashion made us feel we were all victims of some invisible conflict – with our renowned wartime spirit but without the comfort of congregation. Even the early (and often very imaginative) stream of dark British humour assaulting our WhatsApp accounts tailed off with time.

In truth, the tragedy of loss of life and economic carnage was difficult to live through.  Who would have wanted to be in the shoes of those who had make the judgement calls on finding the right balance between the health of the population and the health of the economy.  We will never know if those calls should have been made earlier or later than they actually were, and I don’t subscribe to the witch-hunt which has followed by those who conveniently and temporarily put their politics to one side. Which part of the word unprecedented do they not understand? As we analysed, projected and modelled the virus and studied other countries as they were put to sleep and then re-awakened from their respective nightmares, any amount of science could never provide a guarantee of outcome. Perhaps we will never truly know why the UK ended up being Europe’s Covid basket case.

At Design Engine Architects, we went into lock-down with 29 live projects, three vibrant offices and a highly-motivated and talented team of over forty. As reality hit, and 60% of our projects were put on hold, we quickly set up the majority of people from home and put a relatively small number on furlough leave. I have never been so grateful for our IT Manager and Studio Manager and I was so impressed how seamlessly the transition was made from collaborative studio to individual makeshift home set-up.  As founders of the company, we had to learn equally quickly about job-retention schemes and the various financial deferrals as guidance was drip-fed from central government. I remember saying to myself more than once “….I only wanted to be a bloody architect”!