The Bank of England should raise interest rates, not cut them – The Property Chronicle
Sign up for FREE now to get the weekly Property Chronicle Bulletin and never miss out on the latest insight from our expert contributors 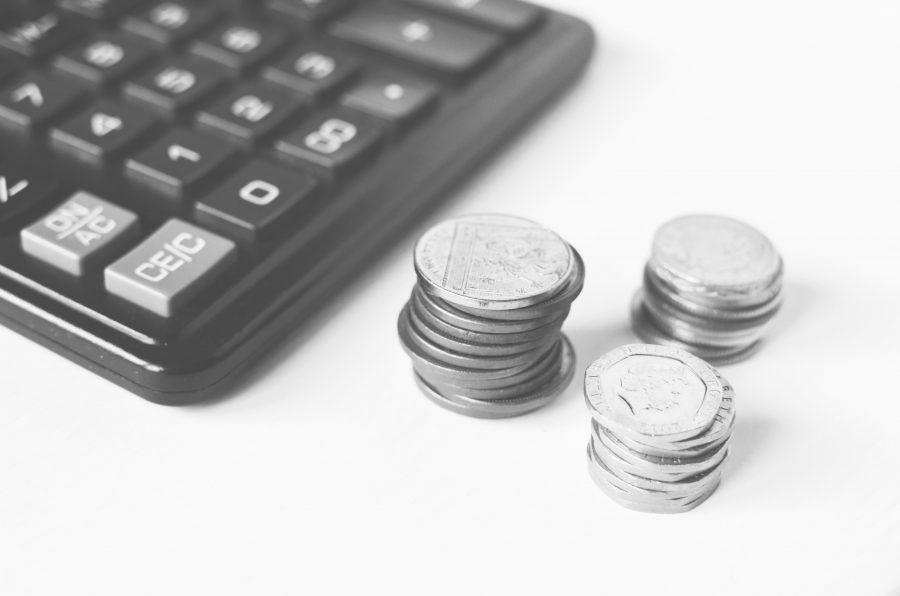 Almost all the commentary ahead of the Bank of England’s monetary policy meeting at the end of the month has focused on whether interest rates should be cut, or left on hold. In contrast, I would be itching to vote for a hike.

There does at least appear to be an emerging consensus that the Bank should not pay too much attention to the weak economic data from the final quarter of 2019. As George Trefgarne has argued here, these figures were overshadowed by political uncertainty, and the survey evidence since the decisive election result has already improved. We also now know that the labour market has remained strong, with employment rising by more than 200,000 in the three months to November.

But I would go further. For a start, with interest rates already so low, you have to ask what the point would be in cutting them any more. Admittedly, at 0.75% the Bank’s policy rate is higher than when it was last cut, from 0.5% to 0.25%, in the wake of the shock of the vote to leave the EU in 2016. That small move, alongside additional quantitative easing, helped to restore confidence.

Nonetheless, this time it really is different. In 2016 the survey evidence was signalling an imminent recession and, even more importantly, there had been some doubt about how policymakers would respond. After all, ahead of the referendum, Osborne’s Project Fear had warned of a punishment Budget and higher interest rates if the public dared to vote to leave. The Bank’s policy easing was therefore especially reassuring.

Rolling forward to today, the survey evidence itself is providing the reassurance. Rather than providing a further boost, an interest rate cut now might be seen as a vote of ‘no confidence’ in the economy.