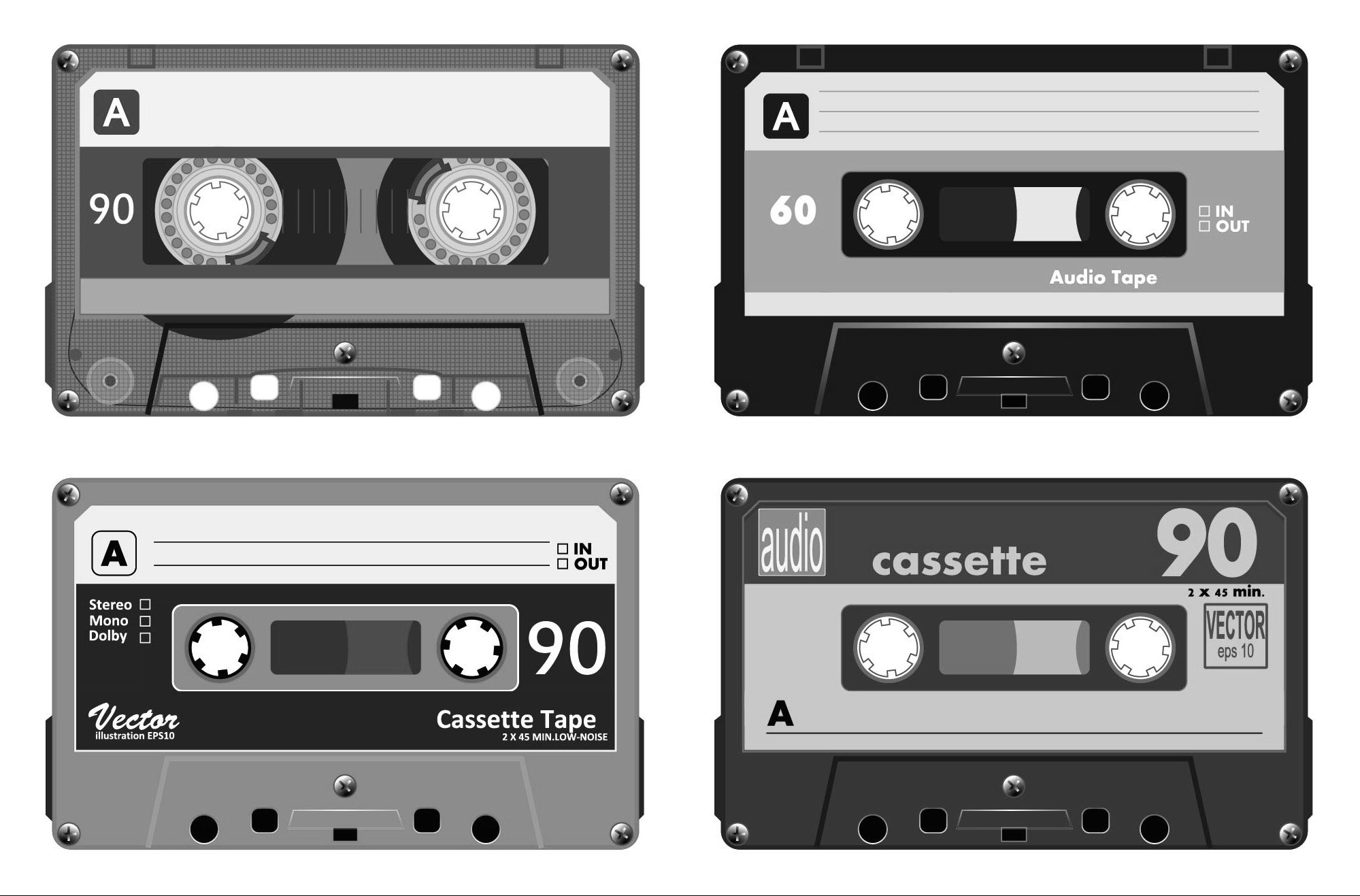 During the 80s being an agent still felt ‘less’ than working in the City. They had their own set of fireworks with Big Bang but at some point house prices started to become a talking point. They never had before and I remember conversations starting amongst mates, mostly City workers, where a ‘mine’s bigger than yours’ culture started to emerge. Having bumbled along for decades with barely any change, prices suddenly doubled in less than four years.

This had a number of (mostly) negative consequences, the most pernicious of which was the rise of the property ‘developer’. Usually young and resolutely refusing to accept that luck played any part in their rise in wealth, they attempted to outdo their City mates in ostentatious spending and comedy car-itis. Quite a few agents got very rich too. Very light touch regulation, BES schemes, a target audience who were slow to realise the value of what they owned meant you really didn’t have to be that bright to benefit – and the public’s view of what agents do has forever been lost in a sea of monikered Minis. Doing well no longer had anything to do with experience or qualifications, it had to do with how far you were prepared to push the edge of the envelope.

For me personally it was head down arse up time and whilst it was difficult not to do well a lot of what went on had an unsavoury feel. The balance of buying shifted East with oil money and rich Persians escaping the reach of the Revolutionary Guard pumping up values in South West London to, what seemed even back then, unsustainable levels.

I knew we were in trouble whilst listening to the 1988 Budget. Ending double MIRAS relief whilst reducing the top rate of tax from 60 to 40% – even I could see it was too much of a giveaway. I was sitting next to a very successful trader who simply said, “That’s the beginning of the end,” and it was.

Little did we know it but it would be another ten years before process recovered but what it did do was introduce a whole new breed of developer, those who actually believed in design-led living – but it was a hell of a sanity check.