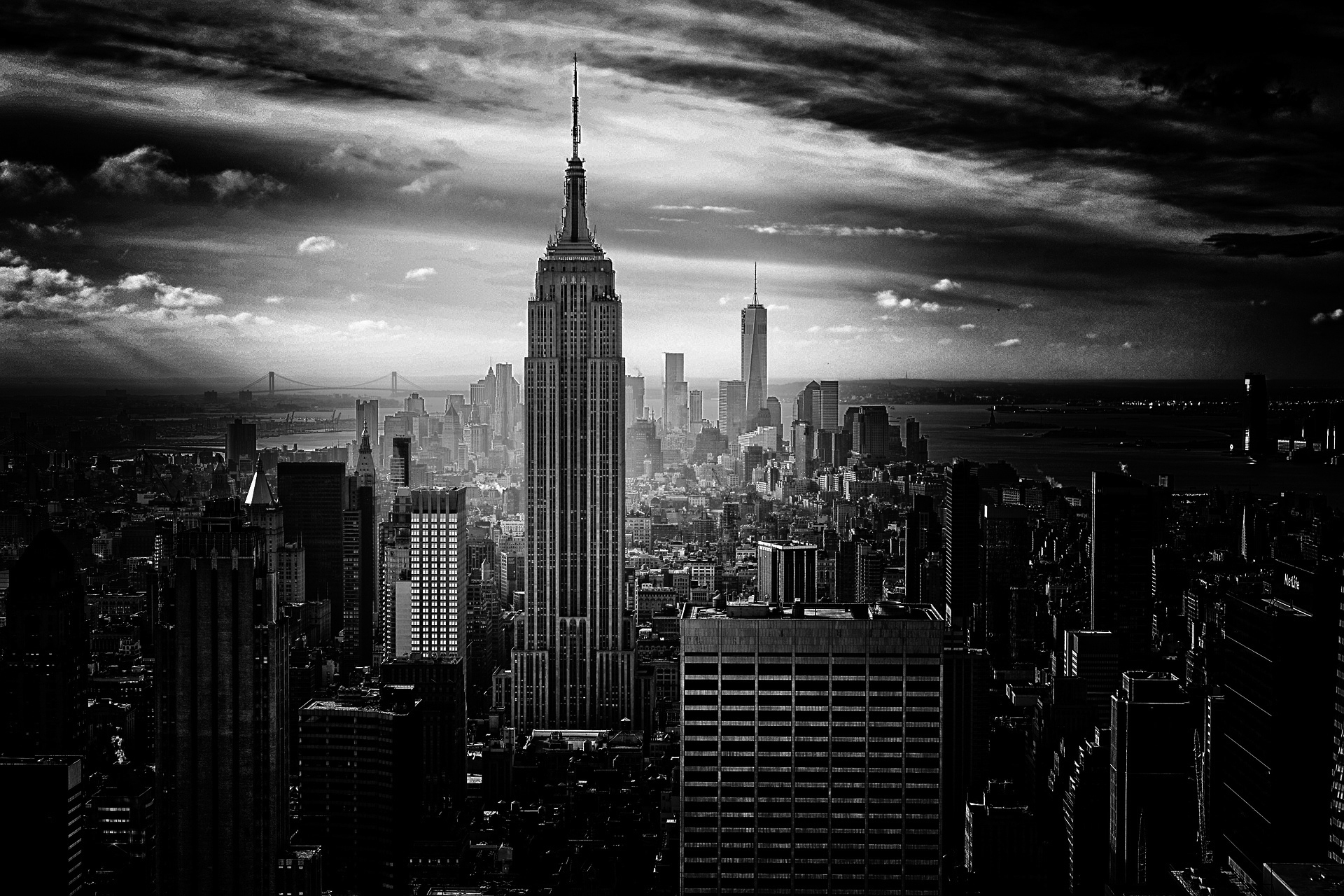 From emptying out to filling back up, New York City is changing.

New York’s real estate market has moved from epicentre to bellwether. In early 2020, the city was regarded as at the centre of the Covid pandemic sweeping America. About 18 months later, New York City is a case study for how the real estate recovery across US cities might unfold.

Are we seeing the emergence of a Big Apple V2.0? Perhaps this is an overstatement, but there can be little doubt that New York is going through once-in-a-lifetime transformations.

The pandemic and increased work-from-home opportunities have led many urban residents to trade city life and perks for the suburbs’ comparative safety, comforts and space. As a result, the city lost more than 100,000 inhabitants during 2020, according to location analytics company Unacast. Since the start of 2021, that trend has somewhat reversed. The first two months saw 21,000 people flow into New York County and 2,100 into Bronx County. Factoring in the continued population outflow in Kings, Queens and Richmond counties, the New York City area netted 1,900 new residents in January and February.

Long-term projections on demographic developments are still surrounded by much uncertainty. However, the 1,900 net new citizens may indicate that we are on a recovery trajectory, which can also be tracked in real estate market developments. Real estate firm Corcoran reports contracts signed rose 58% annually to more than 3,700 deals, “the strongest start to any year for signed contracts since 2007”.

New York’s job market looks very different from pre-pandemic times. Figures from New York City’s Independent Budget Office (IBO) show that around 615,300 jobs disappeared between 2019 Q4 and 2020 Q4. That equals more than 13% of local employment. Moreover, the IBO does not expect the city to regain even 75% of the jobs lost until 2022 Q4.