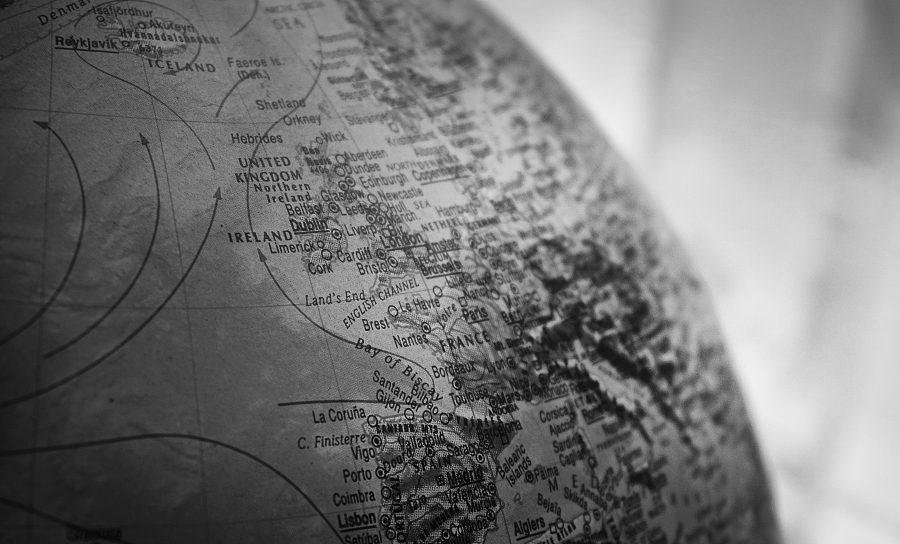 I want to talk here about a blue banana, but so as not to confuse you, let me explain first that this is really all about geographical expansion strategies, in particular that of Bavarian property company VIB Vermoegen. Many of you will not have come across the company before, so let’s start with some salient facts before we get onto the banana.

VIB was founded in 1993 by Ludwig Schlosser, an ex-banker who now sits on the supervisory board. It has been listed in Germany since 2005. The flotation price was €6.00 and shares now stand at €26.00. The market capitalisation is currently €720m and gross assets stand at €1.2bn. The last reported EPRA NAV per share was €20.74 on 31 March 2019. The dividend has been maintained or increased (usually the latter) every year since flotation, and it has just paid out 65c for 2018. It is not a REIT – a conscious decision taken by the management.

So far, so boring. But what has made this company so exceptional, and why can we feel so confident about its prospects? There are several points here of which we should all take note, and not necessarily just in relation to the real estate sector.

First, this is a tortoise, not a hare. Well, quite a speedy tortoise, but one determined not to be put off its long-term objectives by short-term temptations or panics. The first explosion of overseas interest in German property took place in the six years leading up to the financial crisis of 2008-09. Many new arrivals were clearly in it for their own profit rather than for their shareholders. They knew nothing of the market and relied too much on local managers, and they geared up too much – in fact, all of the usual hare-like behaviour. Very few of them are still around today.

The second notable aspect is strategic consistency. The structure of the company has remained constant. Long-term local institutional shareholders, such as the Sparkassen Biberach, have been gradually introduced. Through the efforts of my erstwhile colleague Emmanuel Valavanis, a fair but tough shareholder base has been built up and enjoys an excellent relationship with the management – to their mutual benefit.

The investment style has not wavered, although it has evolved. What investors want to know is that the next announcement is going to be as boring as the previous one – another purchase, another development, another tenant, but not a quixotic change of direction. VIB has always stuck to its knitting, which largely means buying or building big boxes in business parks for top-quality tenants. An element of speculation, in the correct sense of the word, can occur, but usually when asked to construct further space for an existing tenant, or when a new building is not 100% let but there are very strong assurances that it will be in the short term. So, a bit of developer mark-up that adds spice but no additional risk to speak of.