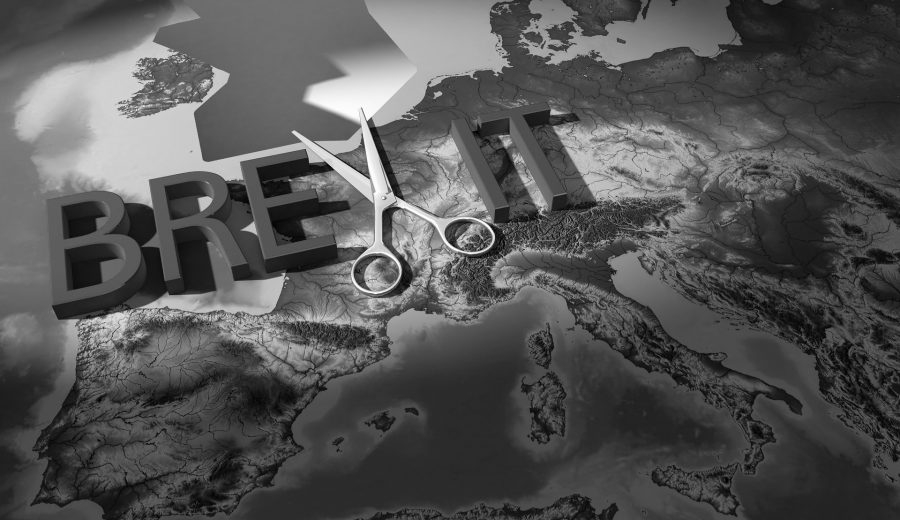 In 2009, I was working at JLL when the market was still in shock after the Global Financial Crisis and everyone was looking for pointers as to the way forward.

In response, JLL produced a research paper analysing what was happening in the commercial property auction market and compared it with the previous downturn that had started in 1989. This was duly presented at a client event,  and I concluded my presentation by saying that it would ‘probably not be until 2019 that we will again see the ‘irrational exuberance’ of investors that we had witnessed in the run up to the 2008 crash’.

The report’s concluding assertion was that the cause of a downturn around 2019 would be different from the GFC but equally unexpected.

Of course, it transpired it was an event in 2016 – namely the EU referendum – which would reshape the direction of the UK property market. Before the vote, the private investor market had started to follow the institutions in falling in love with property again. We were seeing a procession of High Net-Worth Individuals (HNWIs) – whose core competencies lay outside the real estate sector – enter the market. Accordingly, auction room sale volumes grew strongly between 2014 and the first half 2016 and would have continued on an upward trajectory had it not been for the vote.

Since then, the number of new HNWIs attracted to the commercial property sector has tailed off. Only the very best assets will now lure them. The private investor market has once more become the preserve of property-savvy investors who are doing most of the buying. So, because experienced property investors are, as a category, more rational in their stock selection, we haven’t seen buying fuelled by the same sort of irrational exuberance which prevailed in the Noughties.

This narrative inevitably leads to speculation as to where our market would have been had it not been for the vote. This was a theme picked up recently by CBRE in a research paper which contends that the continued lack of yield compression and the depreciation in Sterling that the UK has seen since the referendum may turn out to be a “blessing in disguise” for real estate.

The report contends: “Over the last four years, yield compression has knocked 200bps off prospective income returns in the Eurozone, from which trend the UK has been immune. This yield stability is new to the UK, as UK prime yields have historically been quite cyclical.

“This differential means that prime offices in the UK are trading at substantial discounts or offering favourable investment yields compared to similar assets elsewhere. This positions UK property well for a rebound in activity once the Brexit dust settles, particularly for Euro investors who can benefit from Sterling’s significant depreciation. Savvy investors with a longer-term perspective might see this as a once-in-a-generation opportunity to buy assets in the world’s fifth largest economy.”