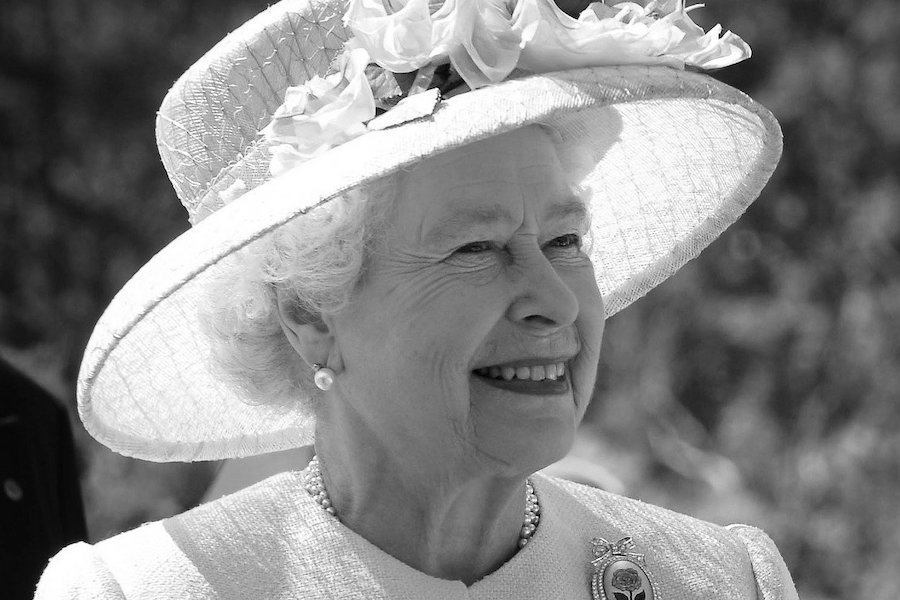 In the wake of the interview of Prince Harry and Meghan Markle with Oprah Winfrey, numerous pundits questioned the relevance of having monarchs serve in a ceremonial function of head of state. And to be sure, that does not apply merely to Great Britain, as there are still many European democracies – such as Spain, Sweden and the Netherlands — whose head of state is a monarch with little to no power. The common thread between those pundits is that the monarchy adds little and only ends up costing taxpayers. That could very well be true, but this common thread falls short in terms of making a convincing case for getting rid of these ceremonial monarchs.

In fact, if that is the argument against ceremonial monarchs, it can be countered quite effectively (albeit lazily). Indeed, all one needs to do is to point out that the monarchs in many of these democracies are tourist attractions that probably offset a great deal (if not all) of the public expenses associated with their functions.

The true contribution of ceremonial monarchs is probably that they generate mild constraints on the exercise of political power. And, paradoxically for a person who is unelected and inherits the job, it may even help preserve liberal democracy.

To see this, consider how many of the absolute monarchies of the 18th and 19th centuries transitioned to democracies while getting rid of their kings: France, Portugal, Germany, Austria, Hungary, Greece, Turkey, Italy, Romania, Bulgaria. Consider also that many monarchies ended with overthrow without a transition to democracy until many decades later (e.g. Yugoslavia, Russia). To survive amidst this decimation of monarchies requires a certain political acumen on the part of the monarchs that eventually become powerless and largely ceremonial.