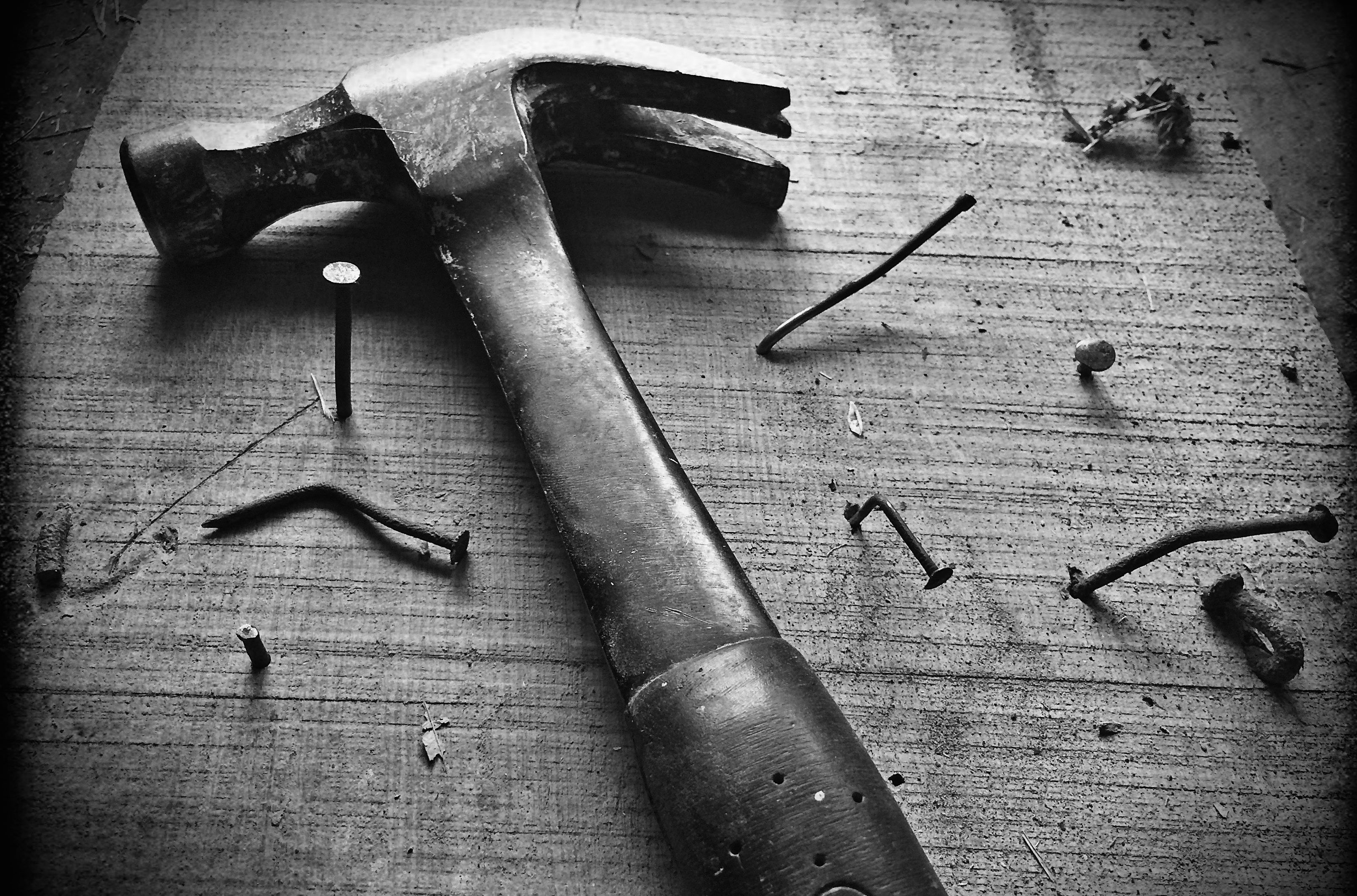 I mediated a dispute a few weeks ago between a building owner and a building contractor. The contractor was a medium-sized company which had a reputation for carrying out high quality work. Not the cheapest but they always had satisfied customers. Indeed, that is why the building owner chose to use them.

The building owner went about the project properly – not like many that are featured on television who seem to start work without a proper scheme or price. He employed an architect, a quantity surveyor and a structural engineer, with the brief to build a house in a prime coastal position for a budget of £750,000. It was agreed that a price should be negotiated with the chosen builder, but their tender came in at over £1million. Despite that, the building work started and negotiations continued to reduce the price. Indeed, they continued throughout the project as some of the reductions started to creep back in. The house was completed, a little late but that wasn’t an issue, and the architect/contract administrator issued a penultimate certificate in the agreed final account sum, showing an outstanding payment of around £70,000. The building owner, a retired accountant, contested the final account that had been agreed by the contract administrator, stating that many items had been rounded off to the contractor’s advantage and that several measurements were incorrect. Several months later the building owner produced a defects list, the cost of which exceeded the outstanding invoices.