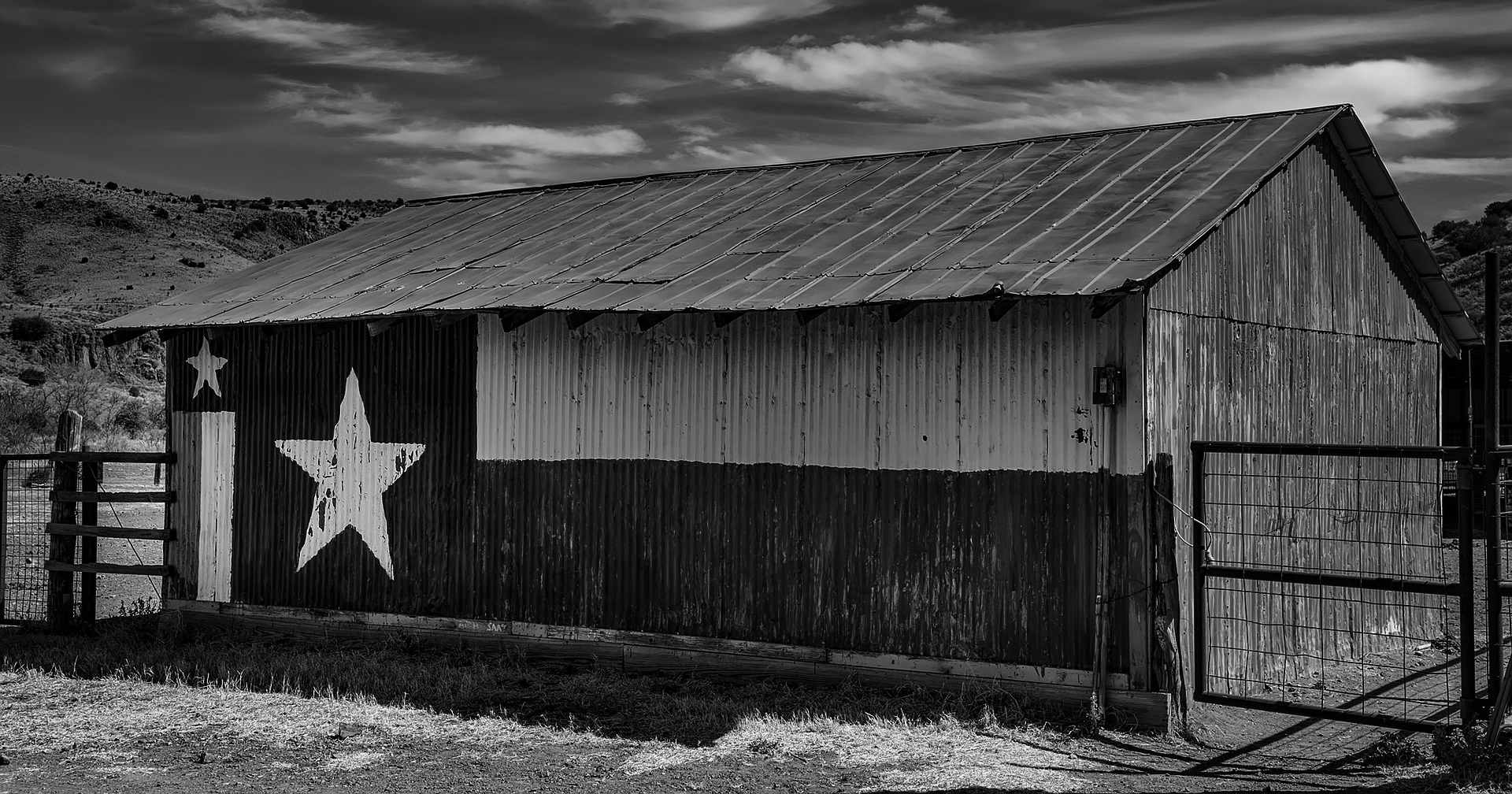 Immigration, the financialisation of the economy and more recently the tech boom were the economic motors. The reinvention of cities as total live/work/play environments with the best jobs and the coolest amenities attracted the talent.

These forces have not gone into reverse, the coastal cities retain real economic power, but change is afoot, not least due to the political feedback loop.

Drift to the Sun Belt

Florida’s population grew by nearly three million in the period 2010-20. While a noticeable share of Florida’s growth is driven by retirees, the Carolinas, Tennessee and Georgia are also seeing an influx of new residents and a broadening economic base that includes professional services and advanced manufacturing. Manufacturing employment in in less unionised Atlanta and Charleston, SC, grew by 8% and 16% respectively from 2016-19, well above the 3.5% growth for the US overall. The Southwestern and Mountain states, such as Arizona and Idaho, are also seeing a wave of newcomers, particularly from coastal California.

The demographic shift to the Southeast is borne out in new homebuilding activity. Year-to-date, Sun Belt states represent 56% of new single-family permitting (and comprise seven of the top eight most active states). The strong development pipeline reflects fewer regulatory challenges (planning regulations) than are commonly encountered in West Coast and Northeast markets.

By contrast, the expensive and higher tax metro New York saw a net outflow of domestic residents in the past decade, with mainly immigration keeping its population in positive territory. Looking forward, the Northeast Corridor and coastal California will require a substantial uptick in immigration to support growth, especially as fertility rates fall.