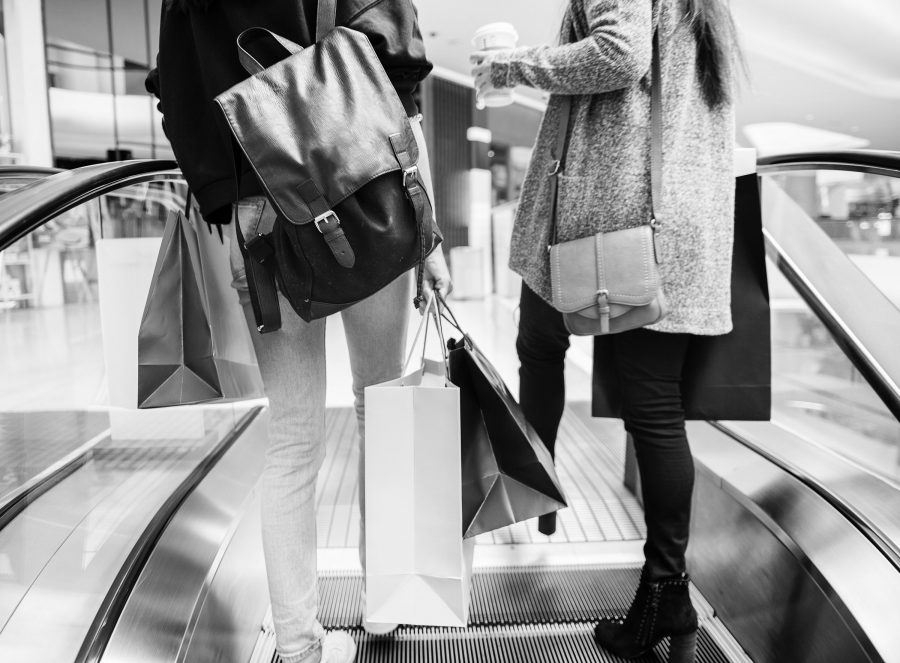 With so much negativity around CVAs, are they the only answer?

Increased footfall, falling unemployment and rising wages meant that the stars should have aligned for the UK’s high street retailers in the first quarter of 2019. Yet sales remained extremely poor and any positive movement failed to offset last year’s dismal performance, when the ‘beast from the East’ left the UK’s high streets like ghost towns. According to BDO’s high street sales tracker, a mere +4.8% rise in in-store sales proved dire for retailers trying to rebound from a brutal base of -10.1% for March last year – resulting in the worst month for the high street since November 2008.

A number of factors contribute to this decline: notably, increased competition from online retail together with over expansion and expensive estate and fit outs. In addition, all UK businesses have had to absorb several increases in employment costs and property taxes. Unforeseen external events, including Brexit and the effect on consumer confidence, have also been sighted as reasons for the decline in this sector. Retailers trying to boost sales are giving bigger discounts, yet the resulting squeeze in margins has left many of them burdened with loss-making stores. This has all contributed to the rise of Company Voluntary Arrangements (CVAs).

A CVA is a process under the Insolvency Act 1986 which enables a company to make proposals to its unsecured creditors to compromise their claims – provided 75% of those creditors, by value, vote to approve it. A company does not have to be insolvent or unable to pay its debts to propose a CVA.

The use of the procedure is popular with businesses with large leasehold estate portfolios, such as in the retail sector, as it allows the retailer to opt out of lease agreements with landlords on underperforming stores and vacate them entirely, while negotiating rent reductions of huge percentages on the rest of their estate.