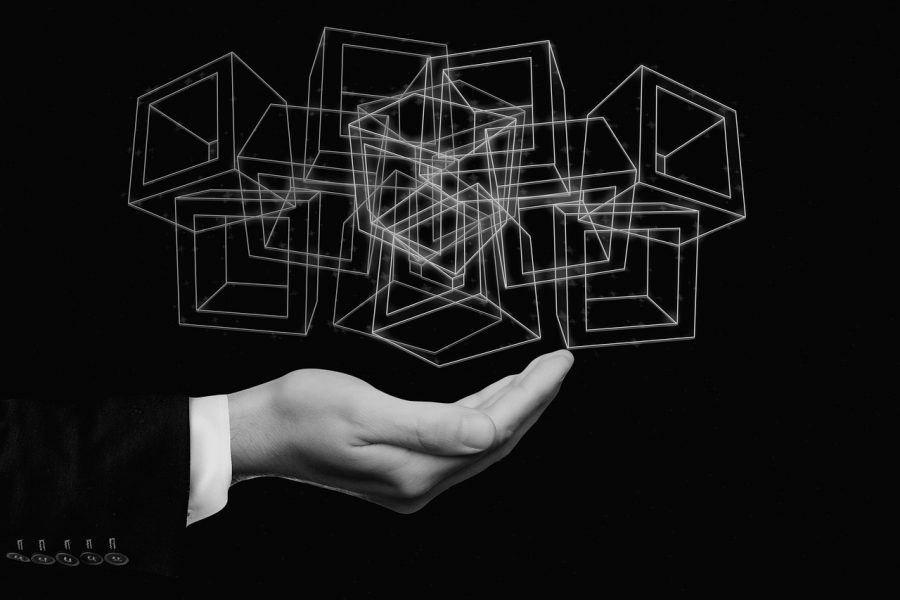 Sensors, data and automation will increasingly define construction projects – as well as cityscapes

There are more than 1,000 ongoing smart city projects around the world right now. Sensors, data and automation will increasingly define construction projects, as well as cityscapes. The emergence of the connected city leads to many new possibilities – and challenges . For example, how do you integrate and leverage smart features? How do you safeguard personal data? What about creating a seamless interaction between various systems, including individual buildings and city infrastructure (such as transport and energy systems)?

I advise several blockchain companies and follow the evolving ecosystem closely. From personal experience it is clear that blockchain is about much more than cryptocurrencies and payment services. By 2020, there will be 600 recognised smart cities around the world and blockchain can underpin many, if not most, of the processes that will make those cityscapes smart.

The question becomes: if blockchain is going to be the foundation of smart cities, what does that mean for construction and real estate companies?

More than half the world’s population now lives in cities. Before the middle of the century, that number will jump to two-thirds.

While cities account for the bulk of many countries’ economies, they also present administrative, organisational, logistical, social and environmental challenges.

Smart cities that involve the use of information and communication technologies (ICT), as well as the Internet of Things (IoT) and other related technologies, have been heralded as the way to mitigate at least some of these issues.

However, smart city technologies like ICT and IoT come with their own conundrums. For example, how the various systems that ‘live’ within a smart city environment interact with each other and individuals. How does a smart building, for example, ‘talk’ with a driverless car, or know you, the passenger, have the right to enter, and let the vehicle through the outer gates? Or how does one automate and democratise the use of energy in a building, so that inhabitants can choose if they only want to use locally produced renewable energy?

The answer is that without efficient, protected data transfer and proper use of data, most smart city initiatives and technologies will fall short.