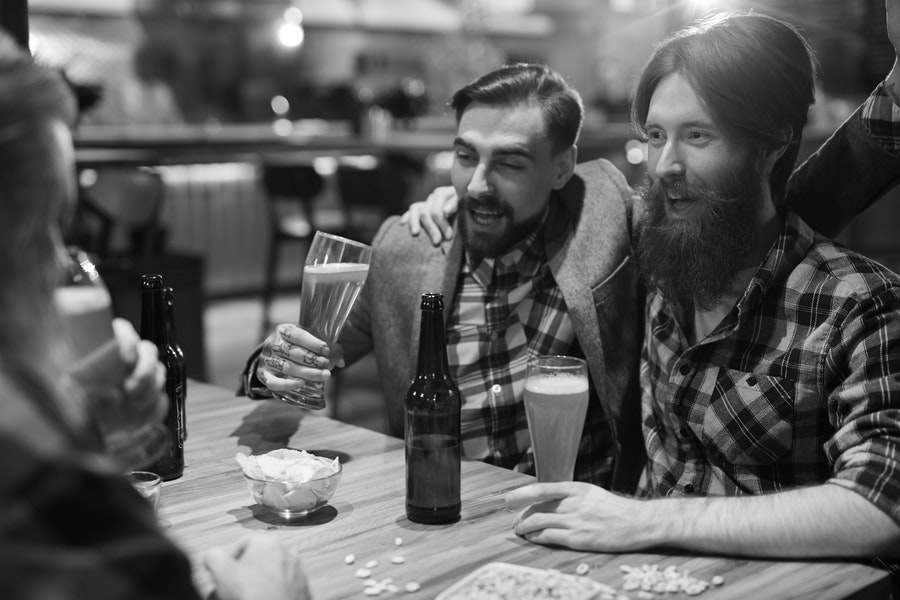 Most people today regard America’s experiment with alcohol prohibition as a national embarrassment, rightly repealed in 1933. So it will be with the closures and lockdowns of 2020, some day.

In 1920, however, to be for the repeal of the prohibition that was passed took courage. You were arguing against prevailing opinion backed by celebratory scientists and exalted social thinkers. What you were saying flew in the face of ‘expert consensus’.

There is an obvious analogy to lockdowns in 2020.

My first inkling of this prohibition history came in reading transcripts of the then-famous radio priest James Gillis from the 1920s. He was against prohibiting alcohol production and sale on grounds that the social costs far outweighed the supposed benefits. What surprised me was the defensiveness of his comments. He had to assure his listeners that he was personally for temperance, that alcohol was indeed demon rum, that it’s true that this nasty stuff had caused terrible things to happen to the country. Still, he said, outright bans are too costly.

Why was he so cautious in his rhetoric? It turns out that during the 1920s, he was one of the few famous American public figures (H.L. Mencken was also among them) who dared to speak out against what was obviously a disastrous policy. Reading this sent me down a rabbit hole of literature at the time in which it was argued by many leading intellectuals that prohibition made perfect sense as a necessary step to clean up the social order.

To sum up the ‘science’ behind Prohibition, society had tremendous numbers of pathologies on the loose and they all traced to one dominant variable: liquor. There was poverty, crime, fatherless households, illiteracy, political alienation, social immobility, city squalor, and so on. You can look carefully at the data to find that in all these cases, there is a common element of alcohol. It only stands to reason that eliminating this factor would be the single greatest contribution to eliminating the pathologies. The evidence was incontrovertible. Do this, then that, and you are done.

To be sure, the argument wasn’t always this clean. Simon Patten (1852-1922) was chair of the Wharton School of Business. His late 19th-century argument for alcohol prohibition featured a complicated argument concerning the weather in America. It gets cold then hot then cold and alcohol consumption seems to track these changes, driving people to drink ever more until their lives fall apart.