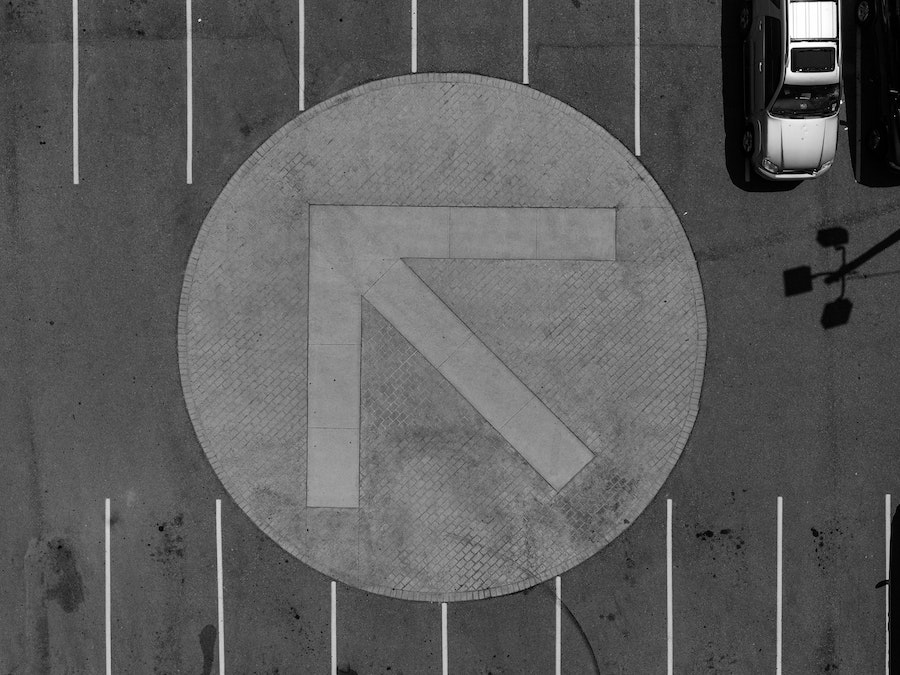 Inflation came in much stronger than economists anticipated across the major western economies in July, highlighting that the effects of the pandemic are not purely deflationary. In the UK, CPI inflation jumped up from +0.6% in June to +1.0% in July, whereas the consensus was for it to hold steady. Some of the increase was due to recovering oil and fuel prices, which was expected. The surprise was that despite the economy still being in the depths of the most severe recession on record, core inflation also rose. This was partly due to an absence of sales of summer clothes ranges that usually cause clothing prices to drop in July.

Now, the sales might merely have been delayed until August. But there is also a broader explanation for the rise in inflation, namely that the hit to supply from the pandemic combined with shifting spending patterns has pushed up inflation in some areas. Indeed, while economic activity is still some way below normal in aggregate, retail sales have already recovered and were 3% higher than their pre-virus level in July. This shift in demand away from services consumption towards the purchase of goods may explain why core goods inflation has spiked not just in the UK, but also in the US and the Euro-zone.

Pockets of inflation are likely where unusually strong demand meets reduced supply. Inflation in furniture prices rose in July and could strengthen further. The mini boom in the housing market will bolster demand as home movers kit out their new abodes. The substitution of overseas trips for domestic holidays or so-called “staycations” may push up the prices of holiday accommodation. And the combination of the Eat Out to Help Out restaurant discount scheme, which saw the number of people eating out up by 70% y/y last Monday, combined with reduced capacity may tempt restaurants to raise their menu prices and keep them higher after the scheme ends.

Meanwhile, the IHS Markit/CIPS UK composite PMI, a timely indicator of economic growth, recorded its highest reading in over six years in August. A rapid recovery would limit the drag on inflation from the weak economy. However, it is little surprise that the economy is growing quickly as it emerges from lockdown. For inflation, the crucial thing is whether the economy is operating at, below, or above capacity.

That’s where the Business Impact of Coronavirus Survey (BICS) indicator that we at Capital Economics have constructed comes in. Based on a bespoke Office for National Statistics survey designed to measure the effects of the virus, it asks firms to quantify how revenue compares to normal (i.e. down by more than 50%, down by 20-50% etc.). This allows us to gauge the depth of the downturn. The latest reading suggests that GDP was 7.5% below its pre-crisis level at the start of August. While that is a huge improvement on the 26% hit to GDP in April, it still puts the reduction in activity compared to before the virus on a par with the peak-to-trough fall in GDP in the Global Financial Crisis and the Great Depression. So there is still a large margin of slack in the economy.