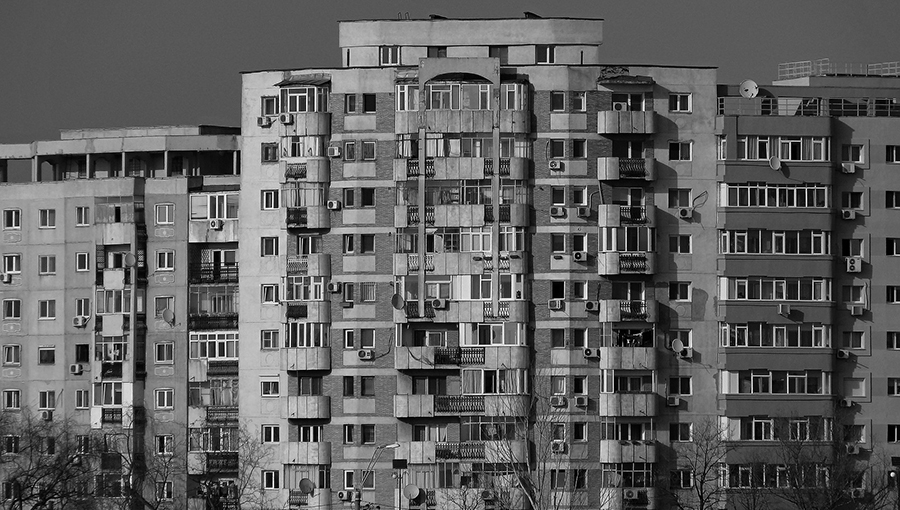 They led to over 75,000 more overcrowded households during the pandemic.

Covid-19 has been described as a ‘housing disease‘. Overcrowded living conditions make it easier for the virus to spread, and statistics show a link between overcrowding and mortality from Covid.

In my new research published in the International Journal of Housing Policy, I found that reductions to housing benefits led to a significant increase in overcrowding among private renters in England in the years leading up to the pandemic. My analysis shows that more than 75,000 additional households were overcrowded during the pandemic because of these policies.

The local housing allowance (LHA) approach to calculating housing benefit for private renters was introduced by the Labour government in 2008. Previously, housing benefit was based on the actual rent paid by individual recipients. Arguing that this was undermining work incentives, the LHA approach instead meant recipient households could receive support up to the median rental prices for the relevant property size in their area. The median, or 50th percentile, represents the ‘middle’ value between the lowest and highest values – in this case, the lowest and highest rents, therefore making the cheapest half of housing in an area affordable to recipients.

After the 2010 election, the Conservative-Liberal Democrat coalition government made further changes, with the aim of reducing spending. From April 2011, LHA rates were reduced from the 50th to the 30th percentile, meaning that housing benefit would now only cover rents for the cheapest three out of 10 homes in an area. This resulted in an average loss of £1,220 per household per year. Caps depending on property size were also introduced.