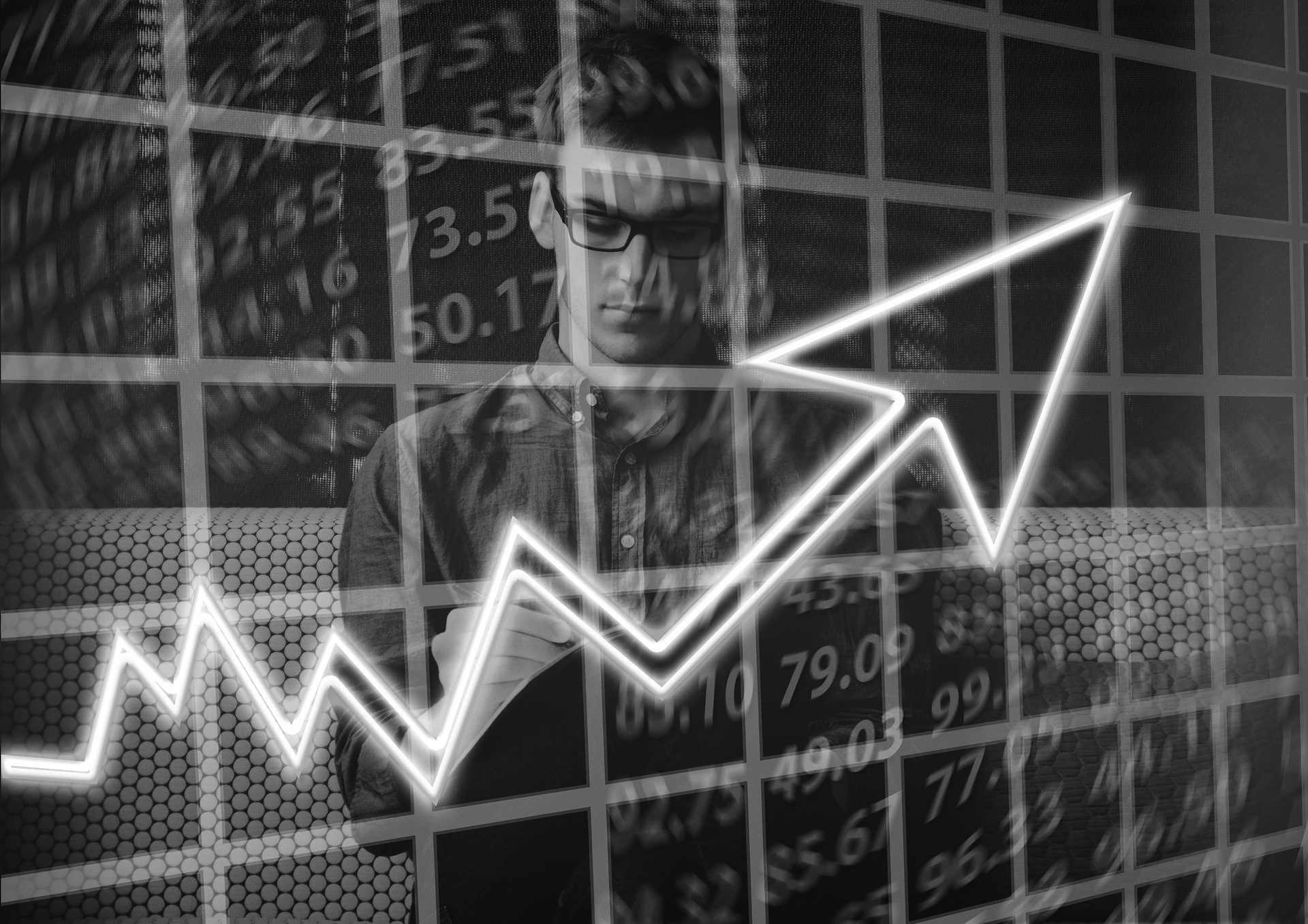 Mark Twain is alleged to have read a newspaper account of his own passing and declared, “The reports of my death have been greatly exaggerated”. That story may well be apocryphal, but it has stood the test of time rather better than Gordon Brown’s now infamous claim as chancellor that there would never be a return to the economics of “boom and bust”.

Of course, the Covid pandemic has thrown everything into turmoil. Rather than asking where we are in the economic cycle, it might be more accurate to say we have fallen off it completely. But once life returns to something more like normal, will the cycle ever become a thing of the past?

Let’s start by exploring what Gordon Brown was getting it. From the election of the Labour government in 1997 onwards, the Treasury has been peddling the view that a fresh approach to policymaking would lead to more stable economic growth. This new framework had three main elements.

First, the Labour government set clearer objectives for both monetary and fiscal policy. These included a new inflation target for the Bank of England and new fiscal rules for the Treasury. The latter were based on the so-called ‘golden rule’, which is a commitment to balance day-to-day spending with taxation over the cycle and therefore to borrow only for investment.

Second, new institutional arrangements were put in place to achieve these objectives. These included the granting of formal independence to the Bank of England and a much less successful attempt to give the same legal status to the fiscal rules.

Third, there was a marked improvement in transparency, including the publication of the minutes of the Bank of England’s Monetary Policy Committee and the independent audit of key fiscal assumptions. The new Conservative government took this a step further in 2010 with the creation of the Office for Budget Responsibility (OBR).

So, how has this all worked out? Obviously, the ‘boom and bust’ of the economic cycle has not been eliminated. However, that was never quite the aim or the claim.