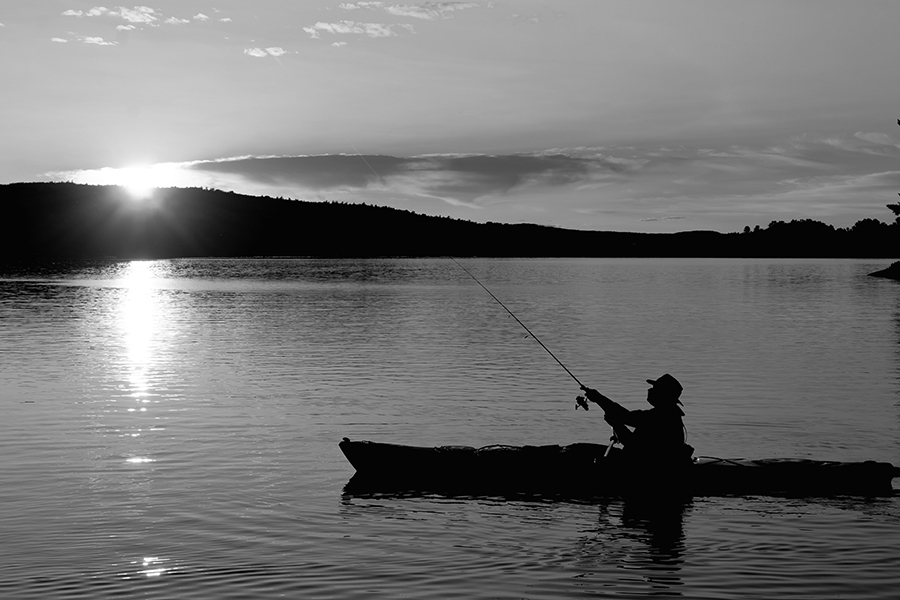 Leigh Perkins died last month. Most reading this likely weren’t aware of his passing or who he was for that matter. But his story has broad relevance in consideration of the times in which we live.

About Perkins, his New York Times obituary noted that he “built Orvis from a modest mail-order fishing tackle shop in Manchester, Vt, into one of America’s largest and most distinctive sporting lifestyle brands”. Not a bad legacy.

What’s important about it for the purposes of this piece is that Perkins wasn’t the founder of Orvis. In reality, the company’s origins date back to the 19th century; 1856 to be exact. That was the year that Charles F Orvis founded his eponymous business; one that was “sending out catalogs before the Civil War and predated Sears, Roebuck by more than 20 years”.

And it’s a legacy that says something much greater about the genius of private equity in particular. Class warriors like Oren Cass claim that private equity investors add little value to their own financial backers or the companies they invest in, which on its own is a ludicrous presumption.

Back to reason, if private equity funds weren’t generating returns, they quite simply wouldn’t have investors. Market forces have a tendency to put out to pasture that which doesn’t produce in the marketplace. Put another way, private equity giant Blackstone has become a financial behemoth not because it doesn’t generate desirable returns for the money behind its funds, but because it does.