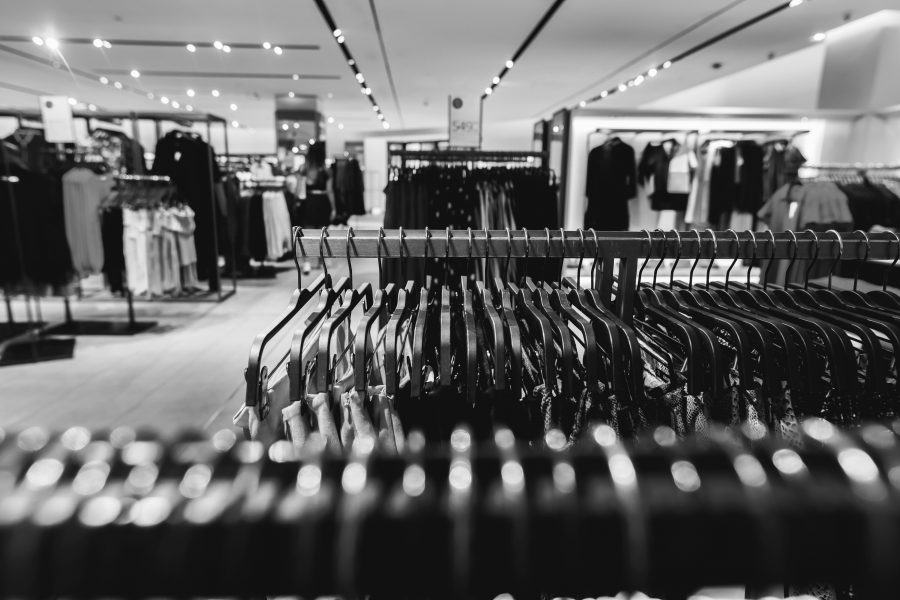 REITs are becoming what they always should have been: low-leveraged balance sheets and long-term income streams with a sustainable, growing dividend

Three features stand out for me in the quoted property sector this year. First, the catastrophic but entirely predictable demise of retail, where the valuation profession has finally recognised the reality of the situation. Second, the number of senior REIT executive directors who have decided to ‘retire’. And third, the spread of share price performance between the winners and the losers. They may all be interconnected to varying degrees, but speculating on why senior managers are exiting is not for me to comment on – publicly, at least – so I will start with the share performance.

It really is extraordinary, but all those REITs to the left side of the chart in figure 1 trade at premiums to their NAVs and therefore have equity issuance as a currency and some have been using it to good effect. Unite is in the process of a transformative deal to buy Liberty Living, Primary Health used its paper to buy quoted rival MedicX, and LondonMetric used paper in part to acquire A&J Mucklow. All acquirers’ shares went better on the announcements and in the after-market; in other words, the equity market will happily support the right deal and accept premium, i.e. ‘expensive’ paper. More relevant is the fact

that all the REITs, with the arguable exception of Segro, Tritax and LMP, operate in the ‘alternative’ asset classes such as student accommodation, healthcare, self-storage, or long-income. The arguable exception bit refers to the fact that until perhaps this decade sheds were almost an alternative sector too, having underperformed seemingly forever, but then the rise of e-commerce meant simple sheds were replaced by state-of-the-art logistics.