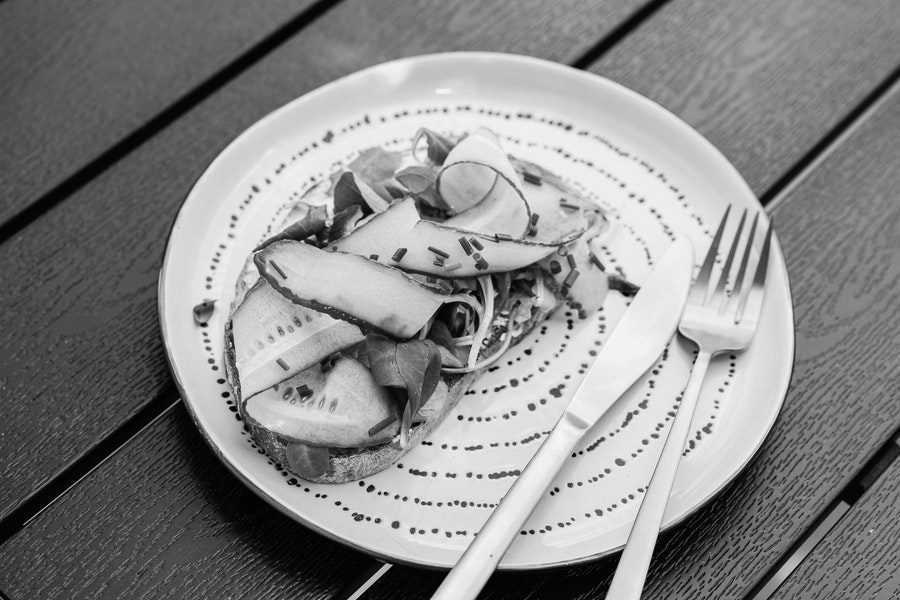 David Attenborough, a well-known BBC film presenter and climate activist, has a fantastic quote about growth and economists. It’s so captivating that I suspect it lies at the foundation for ridiculing every sensible environmental comment by economists. The quote reads: “Anyone who thinks that you can have infinite growth in a finite environment is either a madman or an economist.”

We only have one planet, we hear public personas like Greta Thunberg or AOC or Britain’s Extinction Rebellion publicly cry before they call for widespread cuts to human and economic activities. We don’t have unlimited resources, said their predecessors in the 1960s and 1970s when the anti-humanism of their argument was more transparently obvious: countries like India, said Stanford biologist Paul Ehrlich, had vastly exceeded the Malthusian-carrying capacity of their land and mass starvation was the only way out. Adding insult to injury, he and his followers reasoned that any alleviation of such disaster would merely prolong suffering.

Thankfully, today’s environmentalists are a little more refined and less resentful of human lives – but only a little. Today we instead speak of unlimited resources, sustainable circular economies, and renewable energy.

In “‘Sustainability’ misses the point,” last week, I argued that almost nothing about human affairs is sustainable so emphasizing ‘sustainable’ development, production, agriculture, or other current fads is a little odd. I want to do the same thing for the mental division between renewable and non-renewable, between finite raw material extraction and renewable grown resources – and I chose copper and cucumbers for lightly illustrating my point.

Let’s skip the crucial economic lesson of what a resource is, as once we grasp that topic almost all environmentalist concerns go away. Instead I want to take the claim about raw materials and, like ‘sustainability,’ turn it on its head.