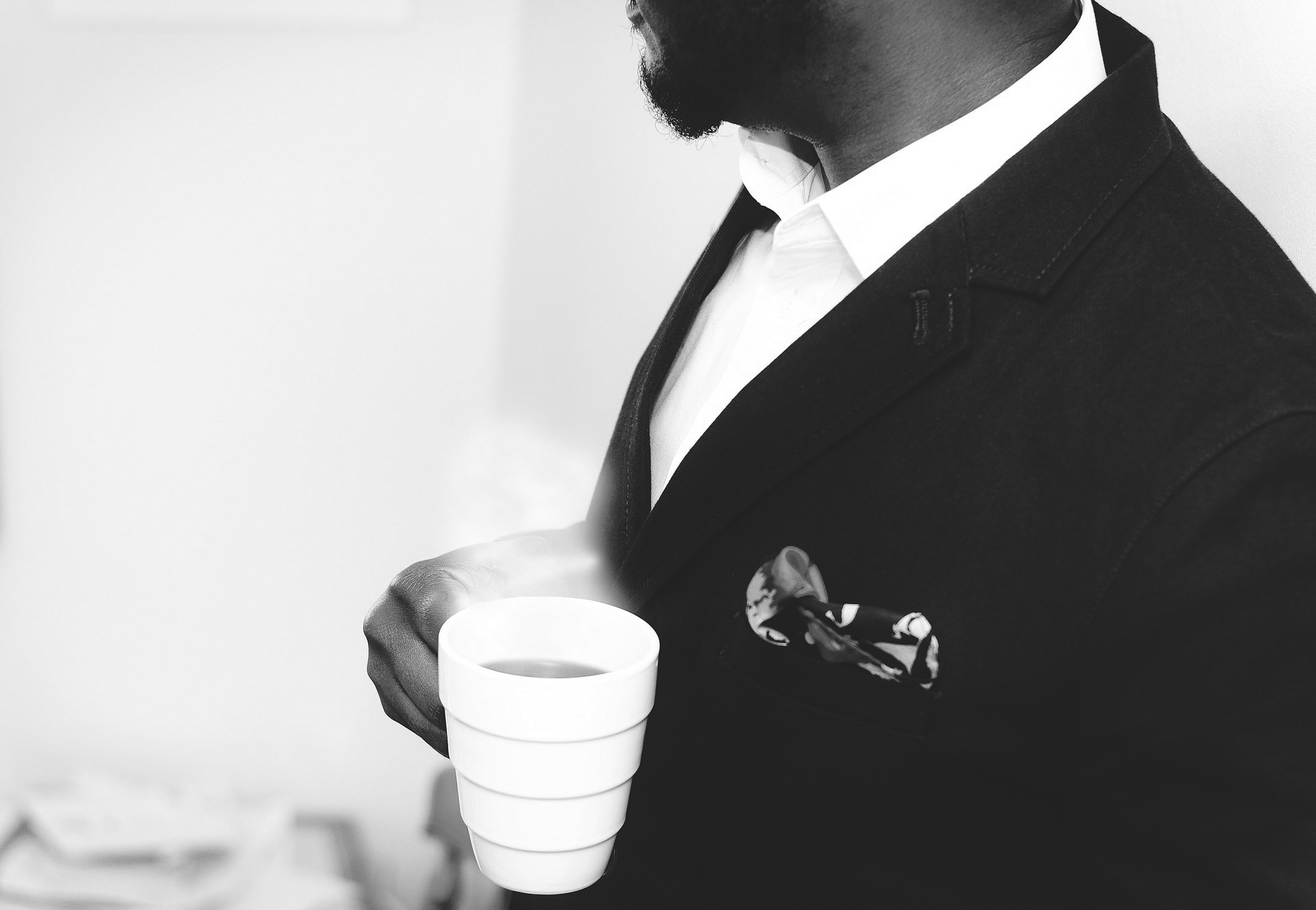 The founder of modern economics, Adam Smith, was no fan of the merchants of his time. He regarded them as among the most responsible for how “the mercantile system”, as Smith called it, accorded legal privileges to politically connected producers over the interests of consumers. Nor did Milton Friedman have a particularly sympathetic view of the business leaders of late-20th-century America. “The two greatest enemies of free enterprise in the United States,” he wrote, “have been, on the one hand, my fellow intellectuals and, on the other hand, the business corporations of this country.”

Whenever I inform students of Smith and Friedman’s unflattering opinions of the business community, they are invariably shocked. But their eyes start opening when I point out that large established businesses don’t actually like competition, aren’t wildly excited about other people’s new ideas and products threatening ‘their’ market share, and are quite happy to hop into bed with complaisant legislators to use state power to make life difficult for new and potential competitors. At this point, students begin realising that to be pro-market is not the same as being pro-business. The two are at odds in some very important ways.

This is one way of understanding the phenomenon of “woke capitalism,” and it features in Vivek Ramaswamy’s Woke, Inc: Inside Corporate America’s Social Justice Scam. For if there is anything that characterises woke capitalism, it is the desire – like the mercantilists of old – to exclude (ironically, in the name of tolerance, diversity, equality, etc) particular individuals and groups from ‘their’ markets and corporate America in general. In the case of woke capitalists, the excluded is anyone who doesn’t embrace all the usual progressive orthodoxies or who won’t play the woke game to go along to get along.

But Ramaswamy provides other insights into the underlying rhyme and rhythm of the woke capitalist phenomenon that have long needed wider attention. Part of it is about profit – or at least near-term profit – and locking in political support against potential market competitors to achieve that end. Yet corporate wokeness is also fuelled by some serious self-righteousness on the part of prominent business leaders. In many cases, this reflects their embrace of the gospel of sentimental humanitarianism. Of course, they are hardly the only adherents of the new faith. But woke capitalists, thanks in part to their impeccable connections with the political class, are able to marshal considerable resources behind their beliefs. And it’s not just consumers who pay the price. It’s the American body politic as well.

Speaking from the Inside

Ramaswamy’s book does not purport to be an academic study of woke capitalism. Though he directs attention to how schools of thought like stakeholder theory and business tools like Environmental, Social, and Governance (ESG) evaluation methods have influenced corporate wokeness, these are not his focus. For this is a very personal book. It takes the reader through the world of corporate America through Ramaswamy’s eyes and experiences. In the process, one encounters some Jupiter-size egos, brittle personalities, shameful subservience to corrupt and brutal regimes like Communist China, and widespread uncritical adherence to ideologies that an hour or two of basic logic and a good course in American history would suffice to discredit.