The earth has its problems, but a lack of resources is not one of them – The Property Chronicle
Sign up for FREE now to get the weekly Property Chronicle Bulletin and never miss out on the latest insight from our expert contributors 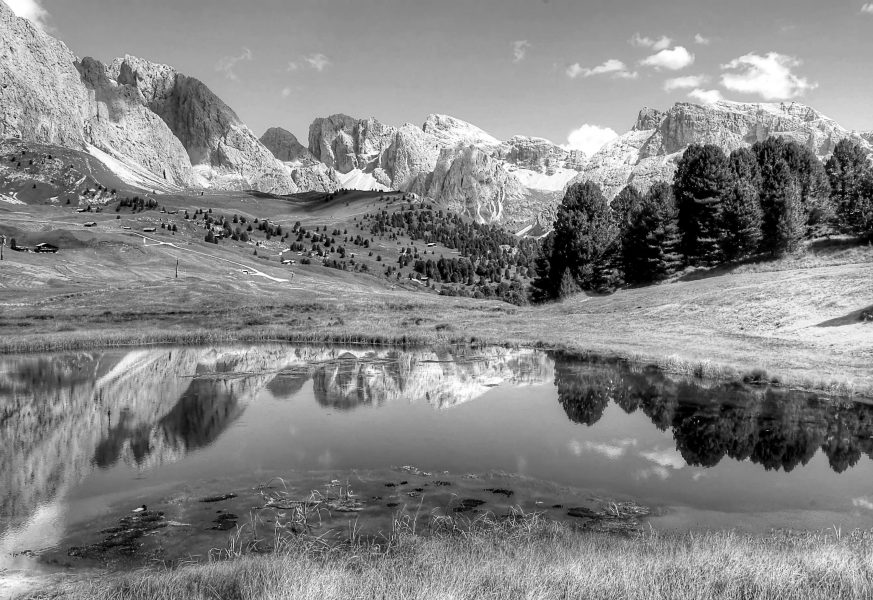 “Is it OK to still have children?”

That’s a question that bothers the environmental consciousness of Congresswoman Alexandria Ocasio-Cortez.

Comedian Bill Maher thinks that he has the answer. “The great under-discussed factor in the climate crisis is there are just too many of us and we use too much s*#t. Climate deniers like to say, ‘There’s no population problem, just look out the window of an airplane. So much open space down there.’ But it’s not about space, it’s about resources. Humans are already using 1.7 times the resources the planet can support,” he recently noted.

There are plenty of legitimate topics in the debate about the health of the planet, but overuse of resources is not one of them.

Humanity’s impact on the planet is deep, but that does not mean that Earth’s future is hopeless. The loss of biodiversity, as a UN report recently found, could become a problem, but that can be mitigated by greater urbanisation and higher-yield crops, thus enabling people to leave an ever-increasing portion of the countryside to flora and fauna. Pollution of rivers, lakes and oceans, which is partly driven by overuse of fertiliser and pesticide in agriculture, could be mitigated by genetically-modified crops that require little of either. Overabundance of carbon dioxide in the atmosphere and the threat of global warming could be mitigated through nuclear power production.

The one concern that we believe people do not have to worry about is the overuse of resources. Late last year, we co-authored a study titled, The Simon Abundance Index: A New Way to Measure Availability of Resources. In that paper we looked at the prices of 50 foundational commodities covering energy, food, materials and metals.

Between 1980 and 2017, our findings showed, resources have become substantially more abundant. Our calculations confirmed the insights of the University of Maryland economist Julian Simon, who observed in his 1981 book The Ultimate Resource that humans are intelligent beings, capable of innovating their way out of shortages through greater efficiency, increased supply, and the development of substitutes.