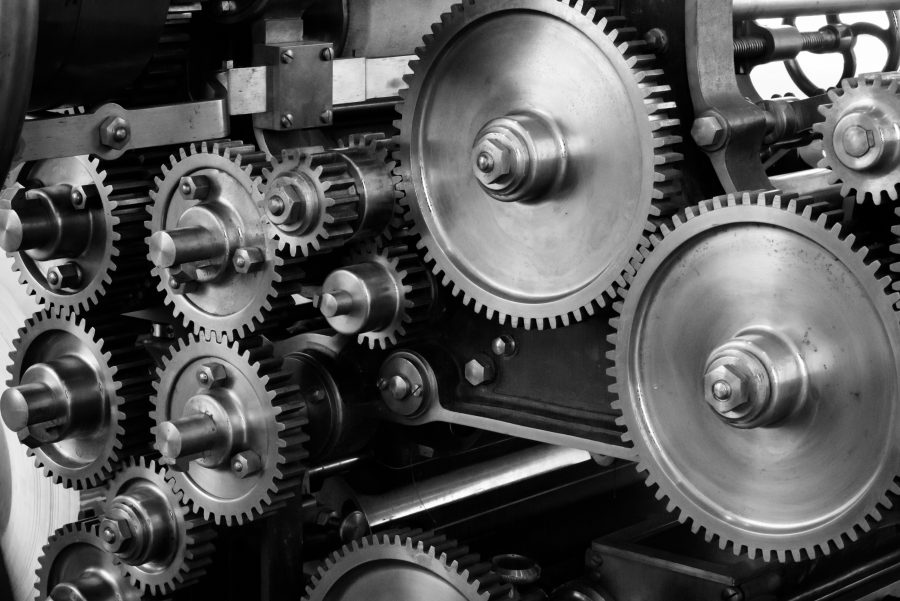 The Dutch finance minister Wopka Hoekstra is somewhat brazen. Like his German counterpart, he caused consternation across the Union by rejecting a ‘Coronabond’ – a scheme for raising finance for EU countries tackling the coronavirus crisis; a scheme that would have lowered the cost of debt for many countries. A conservative German economist, who had earlier rejected the concept of shared liability, predicted that unless the Union came up with a common crisis bond, he foresaw a “grim future for the EU”.  Michael Hüther told the German daily Tagesspiegel that “it’s not about financing dams in central Italy. It’s a question of life and death.”

But if Mr Hoekstra cares little about questions of life and death, he does care about the financial interests of his former employer, Shell. In a gesture of solidarity with Shell’s shareholders, he recently scrapped a 15 percent dividend withholding tax, lobbied for by the company, and resented by the Dutch public.

Elevating the interests of markets over those of the electorate is not an unusual characteristic of today’s politicians. And it was ever thus. For Europe has been here before.

Once before the continent faced questions of life and death, the threat of a Great Depression and the rise of right-wing authoritarianism.  Once before, at a critical moment in history, the powerful nations of Europe, Britain and the US, had the opportunity to pool liability, to jointly back bonds that would save millions of lives and ensure the continent’s recovery from crisis. Just as with Germany and the Netherlands today, so then: a potential backer of those common bonds, the United States, rejected the opportunity. The consequences were to be disastrous for Europe, for the US and to lead ultimately to another World War.

Keynes’s plan for the reconstruction of Europe, drafted initially on ‘the back of an envelope’ was first submitted to the British Cabinet in April, 1919. His Scheme for the Rehabilitation of European Credit aimed primarily to raise the finance that Germany and both defeated and victorious debtor nations needed to pay for food and investment.