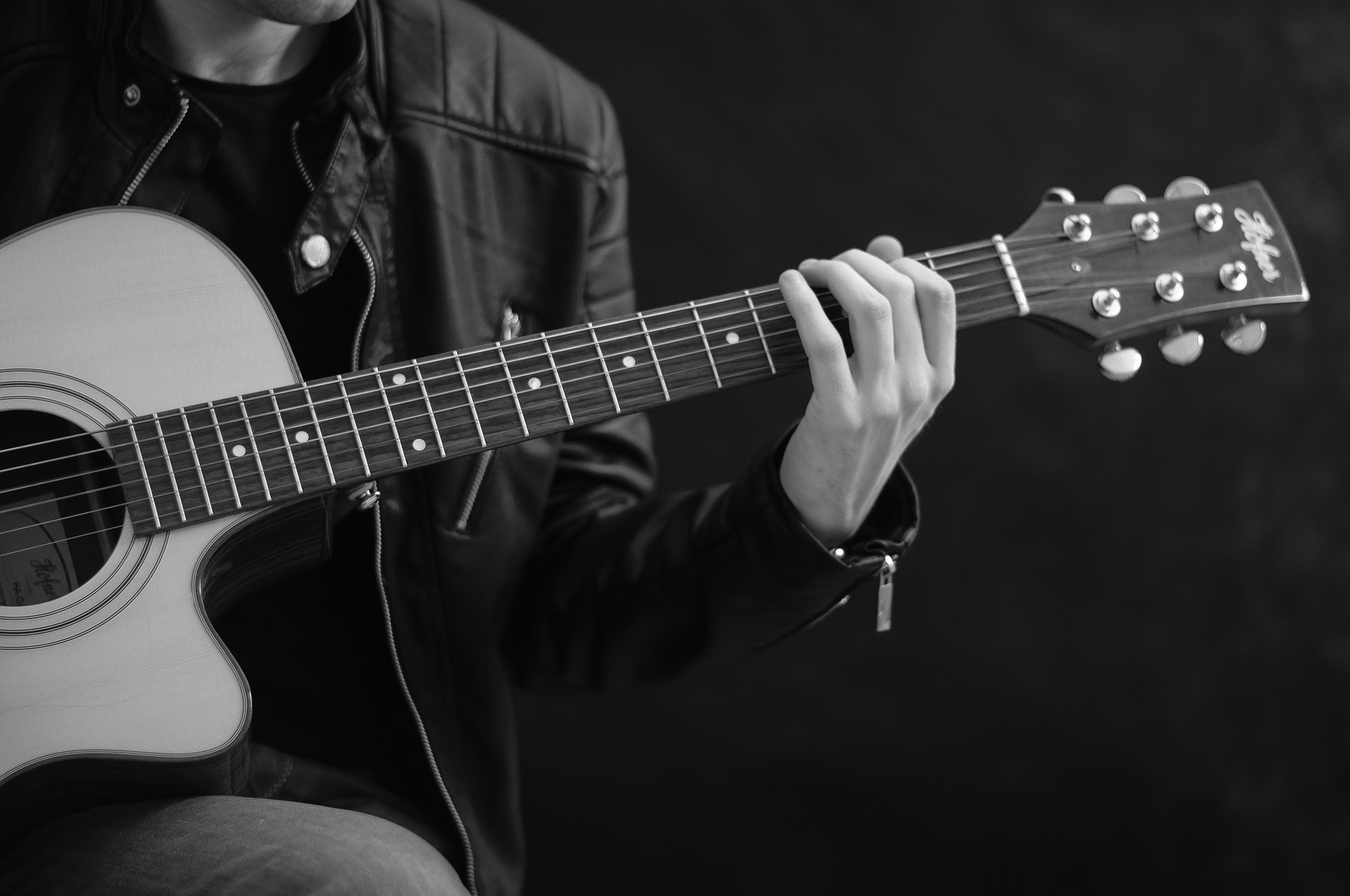 Bruce Springsteen selling his music to Sony for a half-billion dollars has gotten me thinking about my music and what I might get for the songs I wrote when my radio show was touring the country, such as my song for Milwaukee (“Where men still wear hats they look rather sporty in/And children still take lessons on the accordion”) and one in Idaho (“People move here from New York and New Joisy/To get away from the frantic, the noisy,/For the simple pleasures of Boise”) or: “I love Washington, DC/In summer it is the place to be./Girls run across the lawn playing catch with a red plastic disc/By the Washington Monument obelisk.”

Bruce wrote about being on the run and down and out, but so have thousands of other songwriters, and I believe I’m one of the few who wrote a song about the beauty of our nation’s capital. Or Harvard (“The campus throbs with the fevers/Of serious overachievers”) or Hollywood:

Past Sunset & Gower, and the old Columbia studio,
Home of Frank Capra, and Curly, Larry and Moe,
And here is the gate they used to walk through:
Nyuk nyuk nyuk. Woo woo woo.

You get my drift. Bruce was going for the universal, I was going for local. Bruce gave voice to a certain male sense of superiority in being an alienated fugitive and I spoke to the pride of being in love with a place, such as Katz’s Deli on the Lower East Side:

Americans trying to be British
Avoid speaking Yiddish
But the delicatessen known as Katz’s,
For Republicans or Democrats is
A beacon of corned beef and pastrami,
As permanent as Leviticus or Deuteromi.