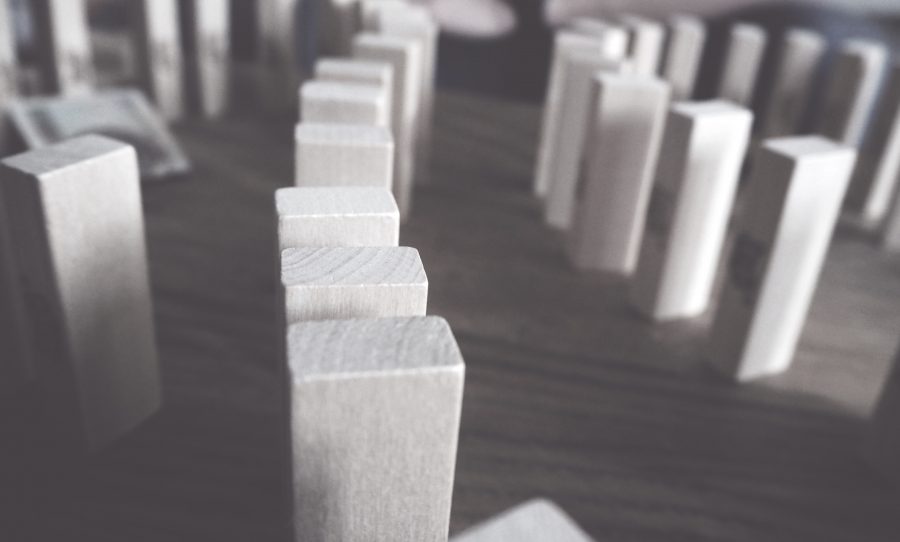 Plus, reassessing the relationship between UK interest rates and REITs

The perceived wisdom has always been that reducing, and indeed low, UK interest rates are good for real estate in general. Equally, UK real estate investment trusts (REITs) (with their high dividend pay-out ratio compared to PropCos, and therefore their more bond like characteristics) are thought to be good for real estate. In particular, it has been assumed that there is an interest rate cycle. However, is this still case? Should some of these assumptions be revisited, to determine the true impact of UK interest rates on UK REITs?

In this article we will look at:

Firstly then, the interest rate cycle. For this I have taken the period from the mid-70s until the present day to ascertain if a trend is discernible. Looking at chart 1, the evidence seems conclusive.

Likewise, reading the latest pronouncements from the governor of the Bank of England and outgoing members of the monetary-policy committee (MPC), it would certainly appear that there is a general view amongst central bankers that a continuation of this low growth, low inflation, low interest rate, ‘Goldilocks’ scenario is a realistic possibility. Even the most cursory glance at the history of UK rates since 1975 would suggest that the historic spikes and boom/bust economics are a thing of the past. In fact, a similar glance at the longer-term history, going back to when the Bank of England was founded in the 17th century, would suggest that low interest rates are the norm, not the exception. Of far more importance than the nominal rate, however, is obviously the availability of credit in the system, and so margins; maximum loan-to-value ratios and loan capacity would appear to have a more important, and indeed cyclical, impact upon the REIT sector than pure interest rates going forward.

If interest rates are so low and potentially unlikely to spike upwards in a negative cycle, surely that must produce a tailwind for interest rate sensitive sectors such as REITs? Unfortunately, not necessarily, as the UK interest rate cycle is no longer the fundamental driver of UK REITs. As can be seen from the chart below, from the end of 2015 there have been two disconnections. Firstly, between UK REIT yields and UK 10-year bond yields. Is this incompatible? Not at all, as they both reflect worsening, underlying economic conditions and, of course, uncertainty post mid-2016 on the impact of Brexit. Also noticeable, however, is the way in which US 10-year bond yields have recovered, reflecting stronger underlying economic growth. This has also fed through to stronger US REIT performance compared to the UK. We can, therefore, determine that it is indeed US 10-year bond yield movements and inflection points which are a more significant driver of UK REIT prices than UK bond yields – for now, at least.